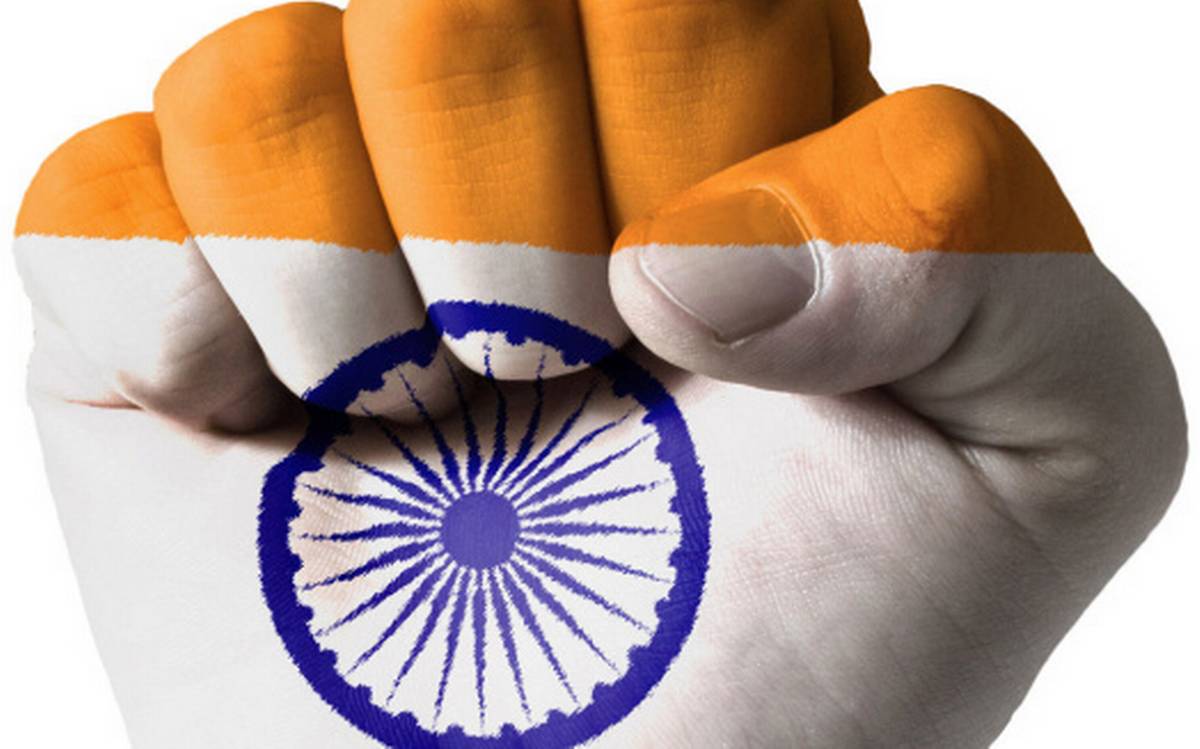 This statement shouldn’t come off as an exaggeration to anyone, rather it tries to capture the political zeitgeist of the 21st century.

In the international arena, rival countries frequently resort to notorious power plays for gaining political and economic leverage over another. For a common man striving to make ends meet, these ‘devious stratagems’ are barely comprehensible.

And the media (including social networking websites), which has become increasingly chaotic in recent years, is overtly criticized for exploiting the minds of the people with subversive tendencies.

In light of ongoing multi-faceted events, it becomes the moral responsibility of our country’s leadership to guide the public’s responses during national crises; since any compromise on this front could serve the notorious purpose of Pakistan’s regional and international adversaries.

Moreover, Islamabad should not pin too much hope on Moscow because the former Soviet Union is a major supplier of defence products to arch rival India – where a recent wave of intolerance and bigotry (with the ruling Bharatiya Janata Party at the helm of this deliberate provocation) has manifested itself in rabidly anti-Pakistan rhetoric.

According to a US-Russian joint communique issued in the aftermath of the Bush-Putin meeting, which was held at the beginning of the Putin era, the Russian president had termed Pakistan’s nuclear weapons a ‘threat to the world security more than anything else’.

Similarly, Mr Lee Kuan Yu, the founding father of modern-day Singapore, in a press statement had also termed Pakistan’s atomic arsenal as ‘flying bombs in the hands of an irresponsible Muslim state which has a strong anti-West agenda’.

This humble opinion based on my analysis of the current scenario, as well as the ongoing geo-political agenda pursued by Pakistan’s foes disguised as friends, stresses on the importance of transformational leadership; which can steer the country out of the looming politico-strategic crisis.