*International media is finally waking up to narrate the horrors inside occupied Kashmir , as British Broadcasting Corporation (BBC)reported link on Friday the accounts of innocents Kashmiris being mercilessly tortured by Indian troops.

Security forces in Indian-administered Kashmir have been accused of carrying out beatings and torture in the wake of the government’s decision to strip the region of its autonomy.” The BBC said several villagers told the publication that they were beaten with sticks and cables and given electric shocks.

In the occupied valley, “doctors and health officials are unwilling to speak to journalists about any patients regardless of ailments, but the villagers showed me injuries alleged to have been inflicted by security forces,” wrote the BBC correspondent.

In one village, residents said that the army went from house to house just hours after India announced the controversial decision that upended a decades-old arrangement between Delhi and Kashmir .

Two brothers alleged that they were woken up and taken to an outside area where nearly a dozen other men from the village had been gathered. “They beat us up. We were asking them: ‘What have we done? You can ask the villagers if we are lying, if we have done anything wrong?’ But they didn’t want to hear anything, they didn’t say anything, they just kept beating us,” one of the victims said as per the international publication.

“We told them we are innocent. We asked why they were doing this? But they did not listen to us. I told them don’t beat us, just shoot us. I was asking God to take me because the torture was unbearable,” BBC reported.

All the men, BBC spoke to in all the villages, believe the security forces did this to intimidate the villagers so that they would be too scared to protest. 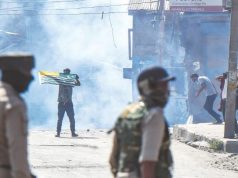 Kashmiris clash with Indian troops after killing of four 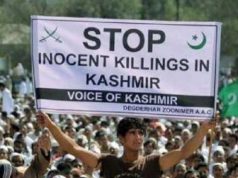 Indian troops martyr two youth including one in custody in IIOJK 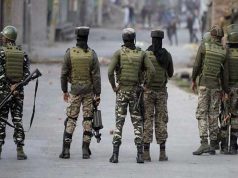 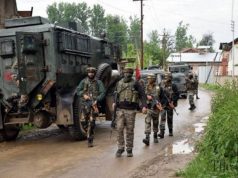 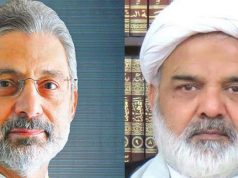 The Other Side Of The Story: Cleric Iftikharuddin Is Languishing In Jail Over A Misunderstanding 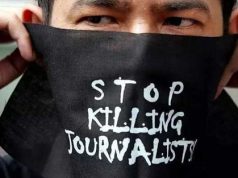