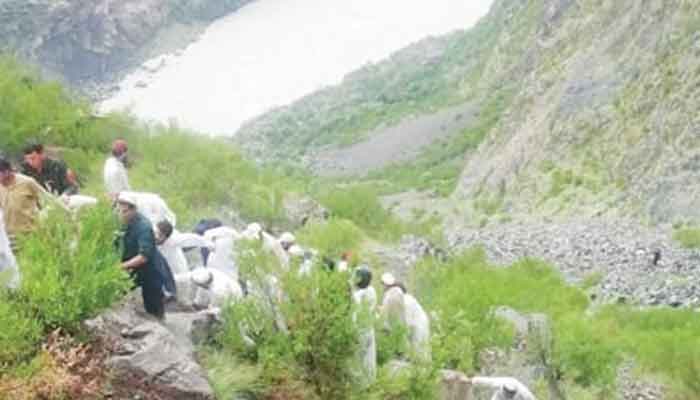 At least 24 people were reportedly killed on Friday after a passenger bus fell into a ravine in Upper Kohistan District  of Khyber Pakhtunkhwa on Friday.

According to reports, the ill-fated bus, carrying  35 passengers including women and children, plunged into a   ravine near the Kandia tehsil.

It is learnt that  all the passengers belonged to the same family and were going somewhere to attend a function.

Talking to newsmen, DPO Kohistan Raja Abdul Saboor said that the final police report will be announced after investigators probe into the accident.

He said that police and rescue officials were facing difficulties in conducting the relief operation due to darkness and unavailability of resources. 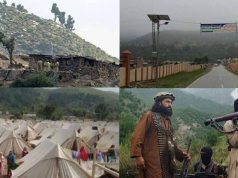 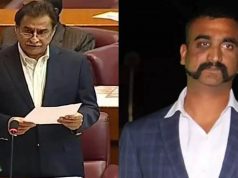 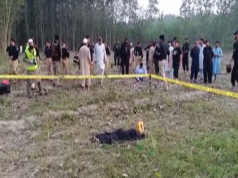 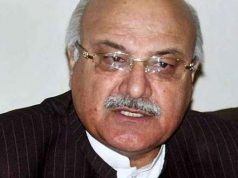 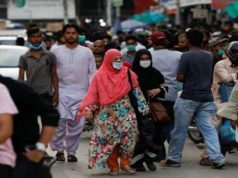 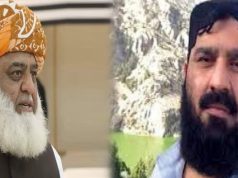