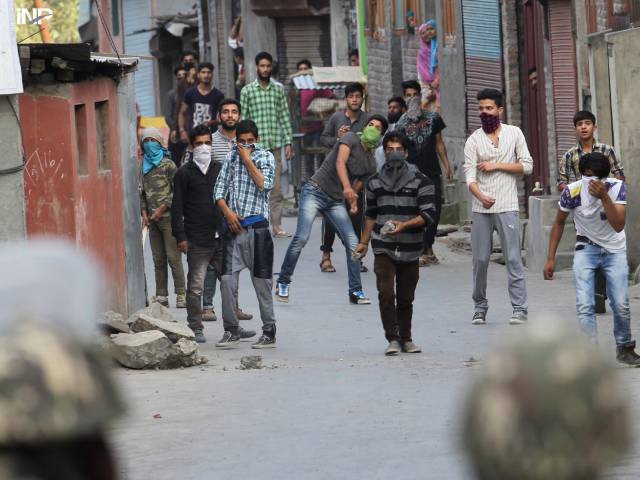 The Organisation of Islamic Cooperation (OIC) has reaffirmed the United Nations Security Council (UNSC) resolutions on the internationally recognised status of Jammu and Kashmir dispute and its final disposition through a UN supervised plebiscite.

The General Secretariat has been following with concern developments in Indian Occupied Jammu and Kashmir as a result of the unilateral decision taken by New Delhi on August 5, revoking Constitutional Article 370, thereby removing the special status of the occupied valley, said a statement issued by the international Islamic body on Saturday.

The OIC also urged the government of Prime Minister Narendra Modi to immediately lift the brutal curfew, which has been imposed in the occupied valley for almost a month, along with restoration of communication and the respect for the fundamental rights of Kashmiris.

The international body also recognised the centrality of the Kashmir dispute between Pakistan and India and stressed the need for seeking a durable and just solution according to the resolutions of the United Nations Security Council.