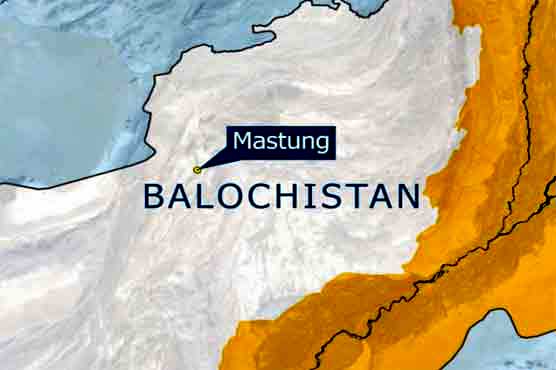 Quetta: 20 passengers out of many abducted were killed by unidentified gunmen from a karachi-bound buses arriving from Quetta near Mastung. According to Levies that two buses, arriving from Quetta, were stopped near Mastung’s Khad Koocha area by unknown miscreants. They hand-picked several passengers from the buses took them away with them, they added. They killed 20 passengers later, according to Levies sources. Akbar Harifal, deputy district commissioner said security forces had rescued five passengers after an exchange of fire. The 20 bodies have been brought to Civil Hospital, Quetta, where their families are staging a protest and have blocked Jinnah road as well. 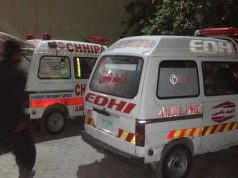 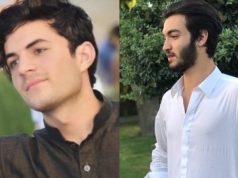 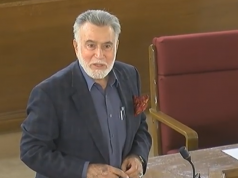 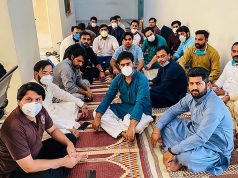 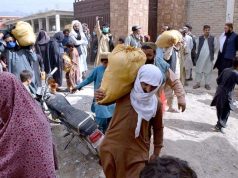 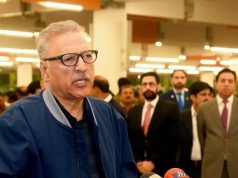