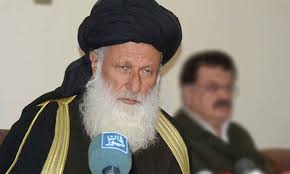 Chairman of the Council of Islamic Ideology (CII) Maulana Muhammad Khan Sherani in another controversial statement said that courts cannot use the term ‘Khula’ (right of a woman to seek divorce) while dissolving a Nikkah. Courts are dissolving Nikkah in the name of Khula, which is not correct. Courts can dissolve marriage contracts but only the husband has the right to grant Khula,” Maulana Sherani told a news conference after the 199th meeting of the CII. It is not the first controversial statement of the CII, sometimes ago the same CII said that that “Islam does not prohibit underage marriage (Nikkah).

CII had ruled that laws related to minimum age of marriage were un-Islamic and that children of any age could get married if they attain puberty.

On a more welcome note, the council – surprisingly – suggested that transgenders be included within their families as full members and be granted inheritance rights with their gender determined according to their behaviour. While this is a mainly positive point of view, it has always been the case that on issues relating to women and their marital rights, the CII remains a mainly retrogressive body. It is reassuring that its recommendations do not as yet stand as law. But the tone it sets influences family courts and officials involved in our complicated process of divorce. We need a process of reform that can liberate women rather than one which impedes them further in life and adds to the orthodox mindset that has taken over so much of life in our country. The better to get rid of this shame is to abolish CII to stop the controversies in an deeply orthodox country. 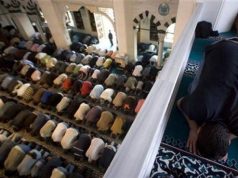 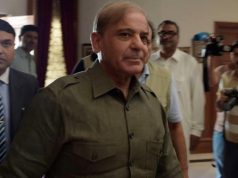 Shehbaz demands center to support provinces: Is he promoting provincialism amid coronavirus? 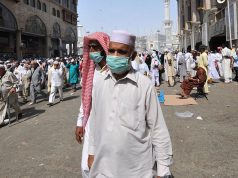 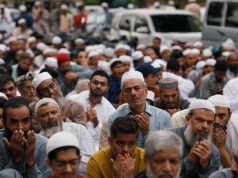 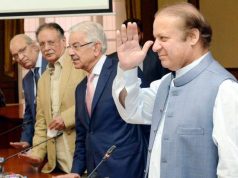 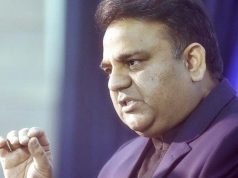 Fawad Chaudhry under fire from clerics, netizens over CII criticism