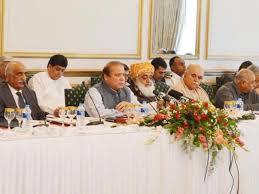 A historic APC convened by the prime minister on Friday successfully resolved all the doubts that have existed so far over the building of the route that would link Gwadar and the south of Pakistan with Kashgar in north-western China. The significance of this APC was that it was attended by all the political partiesa and the more significant thing was that all the parties reposed confidence on the government regarding CPEC.  The main bone of objection was the growing perception that of the three alignments along which the corridor would be built, the western, central and eastern, the last may be developed first. This, the critics objected, would privilege Punjab, already the country’s most developed province, and deprive the underdeveloped provinces and areas of the country, particularly along the western alignment, of the golden chance of pulling themselves out of the stagnant development hole in which they had languished since independence.

The stakes were so high that the controversy threatened to stymie the Chinese investment of $ 46 billion for the entire project even before it had got off the ground. The government has acted wisely in achieving this consensus on what was becoming a rather slippery scramble down a dangerous slope. What is crucial is that transparency in all matters concerning the building of the CPEC is maintained. Nothing must be kept from the public or from opposition parties.  At present, a welcome consensus seems to have been reached over the construction of the corridor. But well before it is finished, benefits from the project should begin to come in, with Minister for Planning Ahsan Iqbal emphasizing that these would be divided between all the provinces with the largest number of energy projects going to Sindh. Thus the important thing is to allay the concerns of all the stakeholders and it is hoped that government would do it for a successful completion of the route. 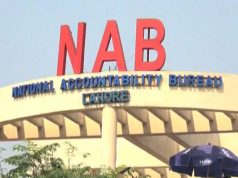 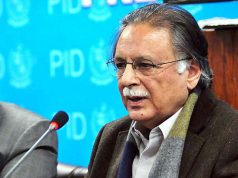 Support to bills was meant to get Pakistan out of grey list: PML-N 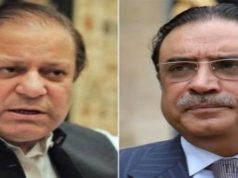 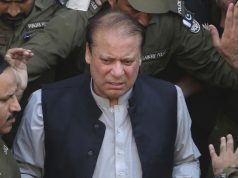 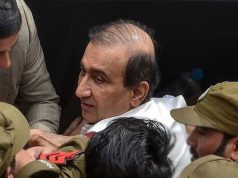 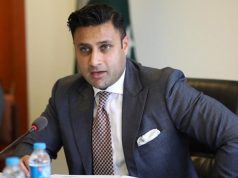