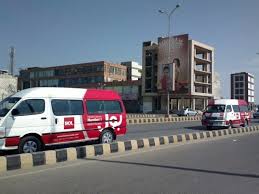 Pakistan Electronic Media Regulatory Authority (PEMRA) ordered BOL TV to stop their test transmission until the directors of their parent company Axact,  are release from the charges of fraud and corruption.Axact’s directors are currently facing charges in the wake of a massive fake degree scandal, which was exposed by The New York Times.  A test transmission had begun a few days ago and  management of Bol TV had announced the first of Ramazan as the formal launch date for their channel. As the matter of Axact stands right now, Axact is in a world of legal trouble, but Bol is a separate entity against whom it will have to be proved that it has been funded by dirty money before formal action is merited. The truth of the matter is that for all of Axact’s alleged crimes, the issue of Bol is very much a part of the internecine and escalating media wars in the country. For over a year, various media houses have engaged in open warfare with each other and the Bol saga is a part of that. While banning BOL, PEMRA should have kept in mind that media in Pakistan is in high competition and they are often hell bent to malign rival groups. Thus PEMRA should deal BOL as a separate entity until it is proved that BOL has been run on the same illegal money earned from fake degrees sale. 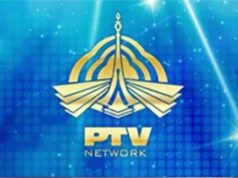 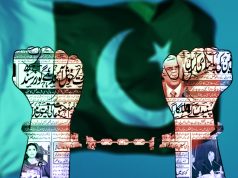 Will Pakistanis Ever Witness Free Press in Country? Shafaqna exclusive 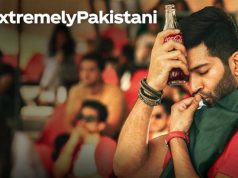 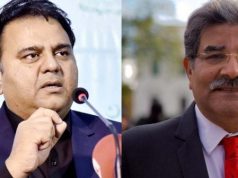 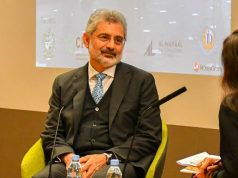 Why is Govt afraid of Justice Faez Isa? 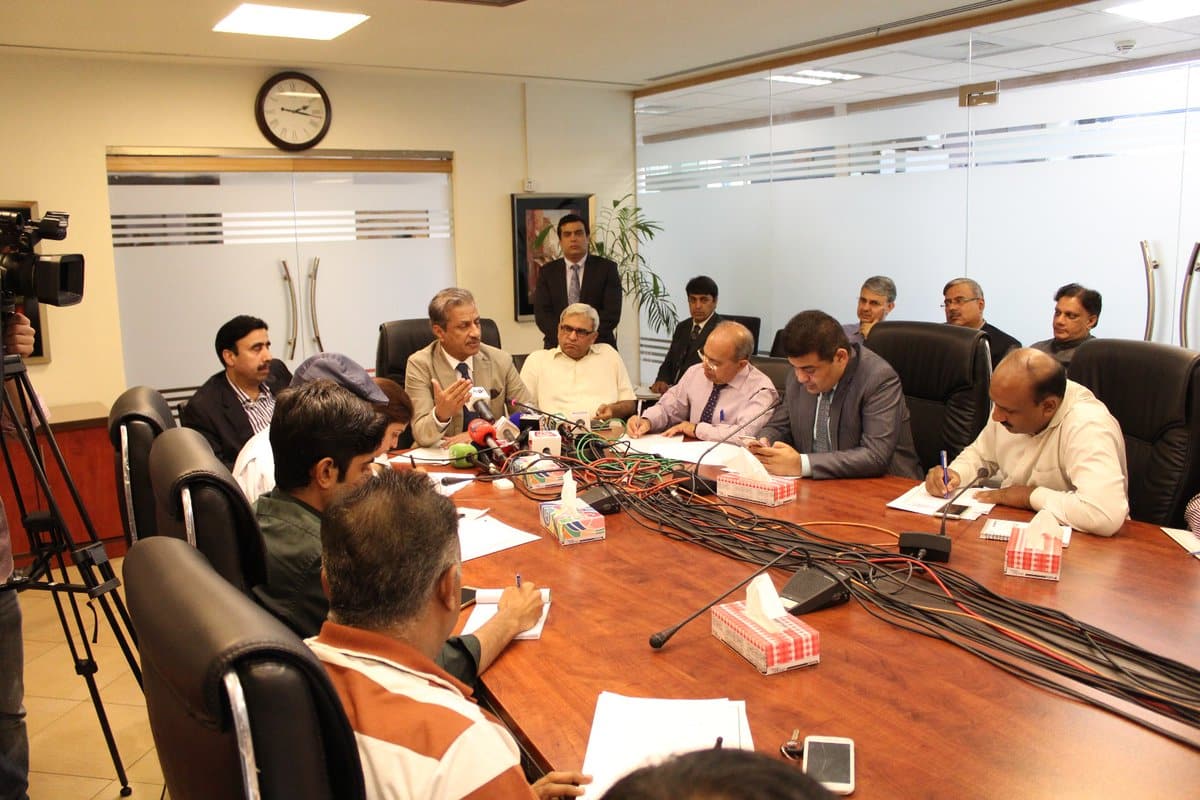