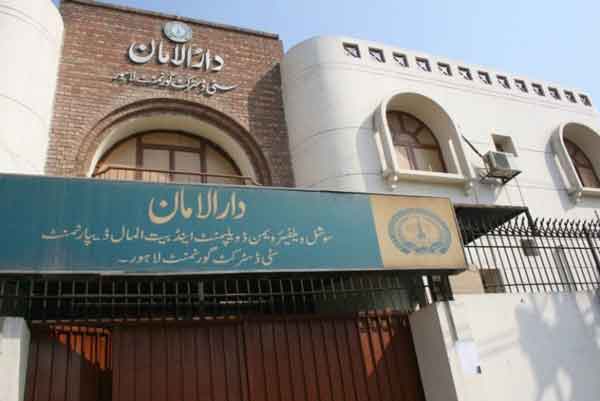 In a video on Twitter, she claimed she was being pressurised by Social Welfare Director General Afshan Kiran Imtiaz of misusing the orphan girls living in the shelter homes under the guise of giving them shelter and food.

She added that the Chief Minister’s Inspection Team consistently pressurised her to take back her statement, and her refusal to do so resulted in the budgetary allocations to her department being held back.

In a recent video shared on Twitter by journalist IA Rajpoot, the same official could be seen saying that she was facing arrest for exposing the happenings in the women shelter homes.

She said that she was facing immediate arrest as police had broken the door of Dar-ul-Amaan’s (Kashana) Lahore office.

In reference to authorities and those involved, she stated that they were trying to wipe out evidence and requested people to spread her message.

She added that she did not know what was to happen to her and where she would be taken now.

Rajpoot further shared a video of police barging in through the doors of Kashana’s office. He claimed that this was being done to teach an unforgettable lesson (to her) for exposing black faces of Usman Buzdar’s cabinet involved in raping orphan and helpless girls. 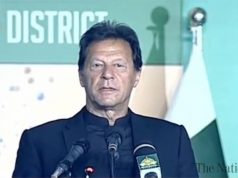 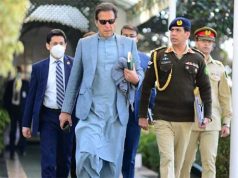 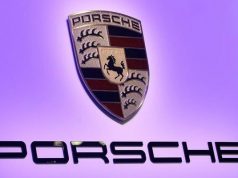 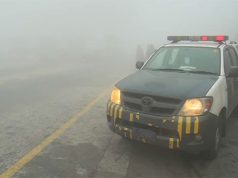 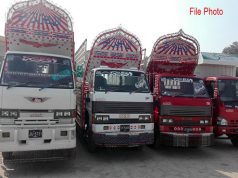 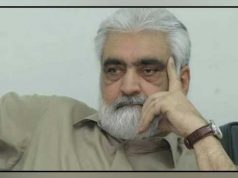