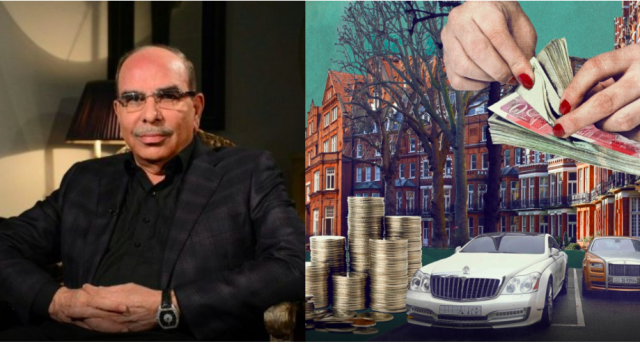 Shafaqna Pakistan:After months of accusations by political opponents for failing to recover any stolen asset, for the first time, PTI government has achieved a milestone, a public relations coup, a vindication of its narrative, in the form of a recovered asset by the UK’s investigative authorities.

The name involved in the property transaction is no other than the younger son of three times Prime Minister Nawaz Sharif—Hassan Nawaz who sold the property in question for a whopping $45 million pounds to Property Tycoon Malik Riaz at the time when Panama scandals was about burst in 2016. The property tycoon has been allegedly serving as proxy for Pakistan’s two major political families, Nawaz Sharif and Asif Ali Zardari’s. The UK crime Agency agreed to a total of £190 million pounds of final settlement figure with the property tycoon involving the confiscation of cash laundered as well.

The UK Crime Agency will hand over the money to the government of Pakistan. It seems to be the first concrete sign of recovery of looted money from Nawaz Sharif’s family though sold to proxy owner Malik Riaz, being handed over to Pakistan.

Interestingly, the media interviews of Hassan Nawaz and Maryam Nawaz are on record that they do not own any Properties. Even in one BBC interview, Hassan Nawaz had claimed that he was renting. However, anticipating trouble in Panama and subsequent trail, Hassan Nawaz cleared his name from the title deed of the property by transferring the ownership to Malik Riaz as has emerged in the latest investigation of the UK authorities.

The PTI government’s Chief Prosecutor, in charge recovering looted assets, Barrister Shehzad Akbar was instrumental in pursuing Sharif family in UK by mounting a legal challenge culminating in recover of £190 million pounds of assets. It is a big boost to Barrister Shehzad Akbar personally but has also come as great victory for Prime Minister Imran Khan who had made it a political campaign to prove Sharifs are corrupt and that he will recover looted money from them.

This is an enormous boost to Khan’s standing among his followers who were about to lose faith in his government’s claim of Sharifs alleged money laundering. Imran Khan must be a very happy man tonight and he can now look into the eyes of his workers, supporters and voters that only he can recover Pakistan’s looted money.

But it is very damaging for Sharif family’s reputation and for PML-N itself. How come a young Hasan Nawaz can own a property so expensive in London’s posh areas? Why did he need to sell off in the run up to Panama trail? Was it to kill any questions on the legitimacy of funds or his bonafide credentials as sole owner of the property? Sharifs will struggle to answer these questions.

If PTI has any strategic understanding of communications, they can shred the denial narrative of Sharifs and PML-N on airwaves and digital media into pieces. 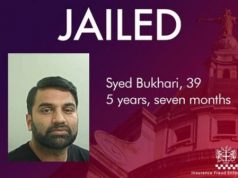 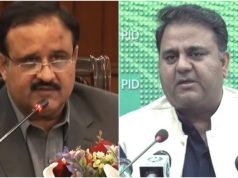 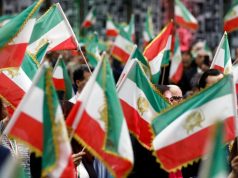 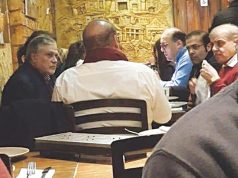 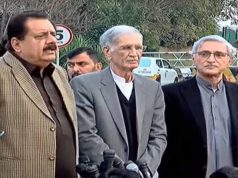 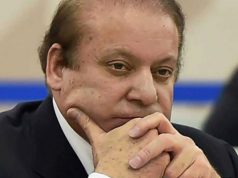