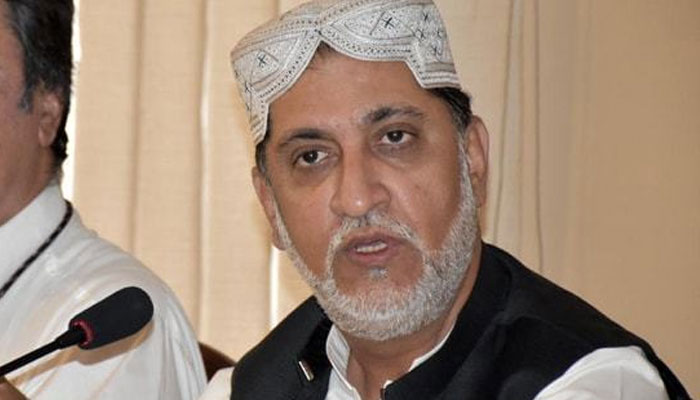 Shafaqna Pakistan: The members of opposition parties on Thursday staged a walkout from the National Assembly as protest against non-implementation of production orders of the speaker for four detained parliamentarians.

The members belonging to Balochistan National Party-Mengal (BNP-Mengal) also joined the walkout after a sit-in in front of Speaker’s dias in protest against the arrest of four women from Awaran district of Balochistan. The PPP parliamentarian, Abdul Qadar Patel, pointed out lack of quorum in the House.

Deputy Speaker Qasim Suri adjourned the sitting till Friday after finding required strength of members was not present. Speaking on a point of order, the PML-N regretted non-production of four opposition members including Shahid Khaqan Abbasi, Asif Ali Zardari, Syed Khursheed Shah and Khawaja Saad Rafiq despite the fact that the speaker had already issued their production orders. He said the government used to pressurise the speaker not to issue production orders of the opposition members who were arrested on political basis.

Ahsan Iqbal said production orders of Rana Sanaullah were still not issued and he was made an exception. “Now the situation has become worse as the government has refused to implement the Speaker’s orders.” He questioned as to who was running the government and how it was functioning when orders of the speaker were ignored. Ahsan Iqbal pointed out that the speaker himself made a call but the Punjab government refused to obey his order. He said they would not become part of proceedings of the National Assembly until the detained members were produced in the House.

He questioned if dictator like Musharraf who played havoc with the Constitution could be sent abroad with protocol, why the innocent women could not be released. Mengal regretted that the PTI government had locked cases of Pervez Musharraf and was protecting him who even locked the coffins of Baloch leaders. He warned the government if no non-Muslim could be converted as Muslim, then no Baloch could be made Pakistani forcibly. “You need to win their hearts and treat them as equal Pakistanis,” he said. He regretted that photos of arrested women were released on social media whereas if accused are arrested and produced before the media, their faces are covered. Mengal also raised the Balochistan University scandal where cameras were found in bathrooms of women hostels.

Deputy Speaker Qasim Suri directed the interior minister to come to the House and give a statement on the arrest of Baloch women. 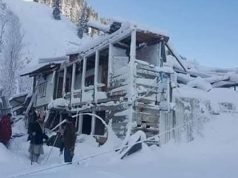 Death toll in avalanches rises to over 100 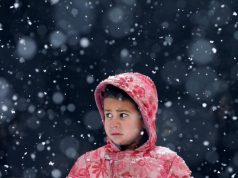 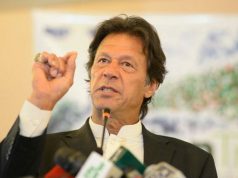 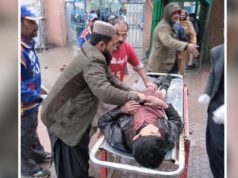 2 killed, 14 injured in blast near FC vehicle in Quetta 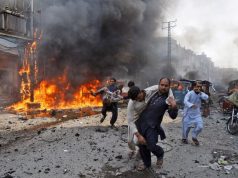 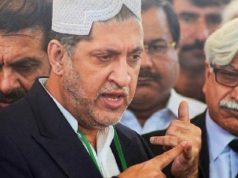 Akhtar Mengal says one year given to govt, now free to take decision