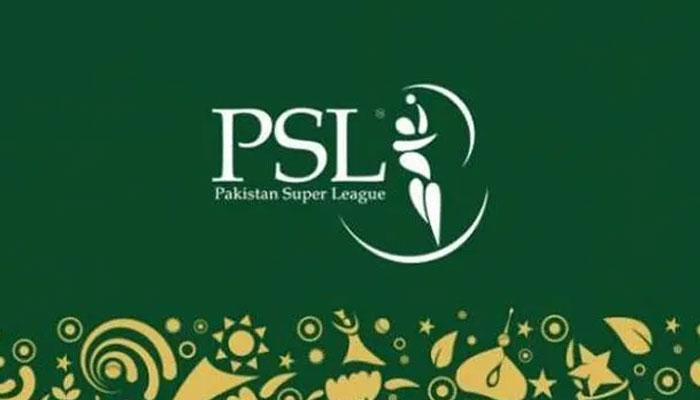 Shafaqna Pakistan:Wasim Khan, chief executive officer, Pakistan Cricket Board (PCB), has said the whole of Pakistan Super League (PSL) will come to the country this season, revealing that 250 foreign players from 15 countries have registered for the draft which is taking place for the PSL 2020 on Friday (today).

Speaking at a session A Brand Call PSL on the concluding day of the AdAsia 2019 at Alhamra here on Thursday, Wasim said that with concerted efforts, the Pakistan Super League has been made a truly global product. He started his talk while narrating the 2009 attack on Sri Lankan cricket team by gunmen in Pakistan and said repercussions of the incident were huge for the nation and also the game of cricket as the Pakistan cricket was alienated from the world for a long period. Explaining the repercussions of the attack, the CEO PCB said countries refused to come to play due to security issues which also caused huge detrimental effects on the country’s finances. “We lost a generation of young kids who had no hero to look up to and had no one to follow,” he said while explaining as to how passionate the Pakistani nation is about cricket. He said because of concerted efforts, Pakistan managed to move forward and bring international cricket, particularly test cricket, back to the country in 10 years.

Talking about the PSL, he said sports including cricket were now an entertainment industry. “Cricket is now very much a byproduct,” he said, adding that people go for cricket, food, music and entertainment. He said cricket did that all as it brought happiness back and brought people together.

“Cricket stirs the soul of this nation,” Wasim said and added it was very important for Pakistan to bring the PSL in. About its setup, he said six teams were set up, of which each positioned itself in a certain way. For example, the Islamabad United positioned itself as a team of the nation. He said the PSL not just brought cricket back but also music, food and all great things the Pakistani nation loves.

With the example of Umer Khan, he said the PSL actually made dreams of many youngsters a reality. This young boy (Umer Khan) had played cricket on streets and the PSL provided an opportunity to him to come on the world stage, he added. “That’s one thing the PSL has been able to do to bring these dreams and make them a reality,” he added.

Wasim also talked about involving Pakistani film and TV stars and the next generation of superstars in the PSL, saying that the PCB excellence is not about quality of cricket but also about things done off the field such as production, opening event ceremony and closing event ceremony, etc. “PSL ceremonies are very important as there is a global audience out there watching,” he added.

Talking about achievements, he said the PSL’s broadcasting rights value was 350 per cent higher than it was three years ago. “Our collective media value externally is over $230 million,” he said and added the PCB is now getting investors talking to it from different countries like the US, Canada, etc as everybody wants to get involved.

At another session “Pakistani Art Romancing the Future”, Salima Hashmi was in conversation with contemporary Pakistani artists Rashid Rana and Adeela Suleman. Rashid Rana, who has worked in a variety of mediums including abstractions on canvas, explained some of his works through a brief presentation showing existing contradictions.

Adeela Suleman talked about the ever-growing culture of censorship, curbs on freedom of expression and intolerance and “how over the years violence became part of our landscape”. She said that by the end of Zia’s regime, Karachi was an intellectual and cultural desert and that was the city she grew in.

About her recent exhibition “The Killing Fields of Karachi”, which led to a censorship controversy, she said the exhibition was a way of expressing that “we did not forget Naqeebullah Mehsud and others”. She said: “There was a false perception of freedom of expression in our society.”

Julian Boulding, president, Thenetworkone, spoke at the session “The New Communications Agency Eco-system”. He talked about social responsibility, empathy, customer trust and use of artificial intelligence, machine learning and big data. “Our industry needs to pick up social responsibility,” he said while referring to IBM’s working with non-profits and industry partners to disrupt human trafficking and modern slavery.

Julian Boulding co-founded Thenetworkone in 2003, which is now the world’s largest network of independent marketing and communications agencies, counting more than 200 active members and a further 1,000 accredited agencies in 109 countries worldwide including every major country in Asia.

Meanwhile, the Markings Publishing launched a book “Finding Lahore” by Amna Zuberi. Noted actor and director Usman Peerzada recited a 200-year old Punjabi poem on Lahore on the occasion, which was later translated into English for the foreign delegates. 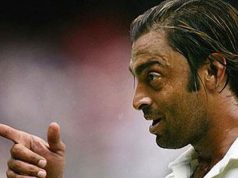 Bangladesh touring Pakistan in parts due to ‘unseen pressures’: Akhtar 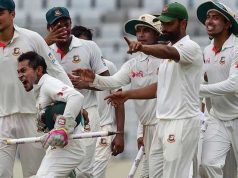 Bangladesh says no to Tests, adamant on touring Pakistan for T20Is only 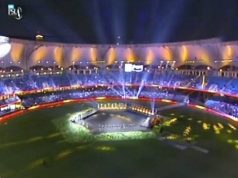 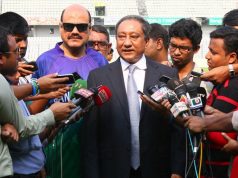