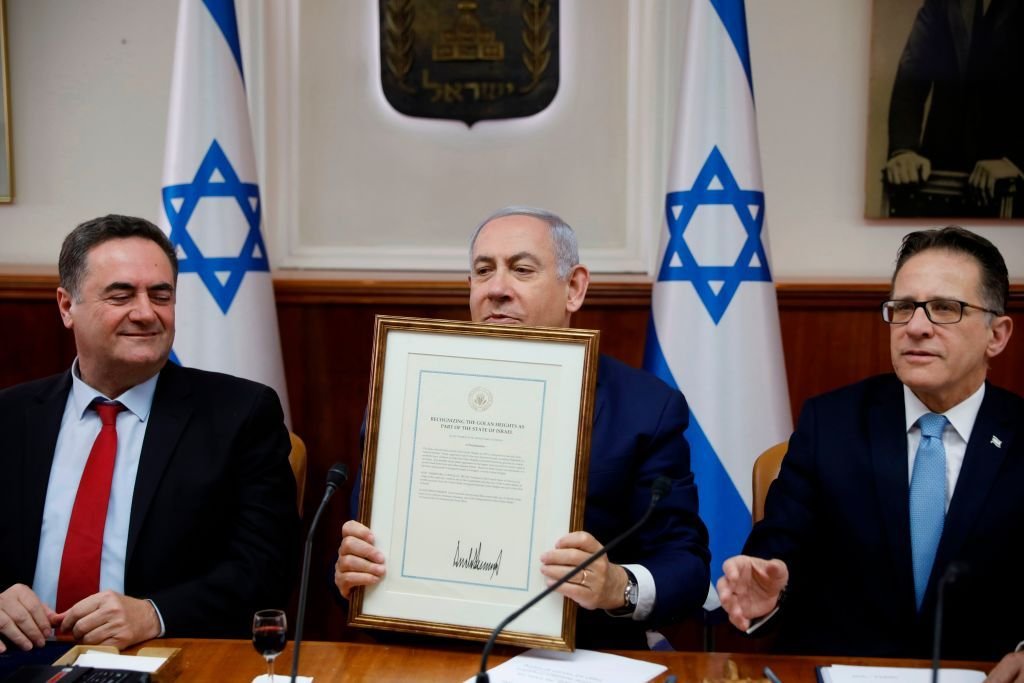 The request was made after the resolution was adopted after 91 UN member states voted in favour, nine rejected and 65 abstained.

The resolution stipulates that Israel leaves all the Syrian Golan Heights occupied in June 1967, stating this is an implementation of the UN Security Council’s resolution.

Regarding the Israeli decision to annex the Golan Heights made on 4 December 1981, the UN said this was “null and void”.

On 15 November 2018, the UN General Assembly adopted a resolution asking Israel to stop exploiting the natural resources in the Palestinian territories, including the occupied East Jerusalem and Syrian Golan Heights.

In March the US announced that it was time to back Israeli sovereignty over the Golan Heights. 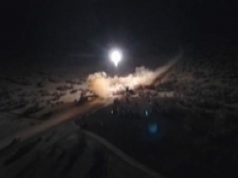 Is US attempting to play an Israeli strategy out against Iran? 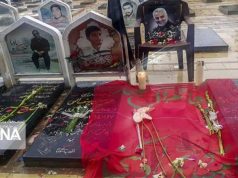 Was Israeli Intelligence Agency behind martyrdom of General Qasim Soleimani? 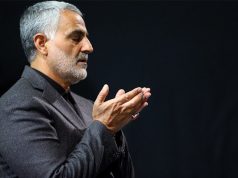 What does Qassem Soleimani’s assassination mean for the region and particularly Pakistan? 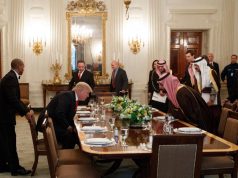 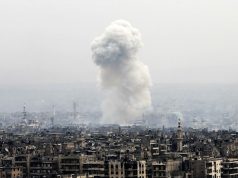 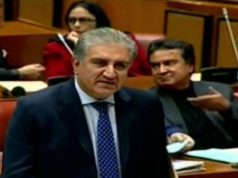 Pakistan urges UN to ‘put out fire’ in Middle East