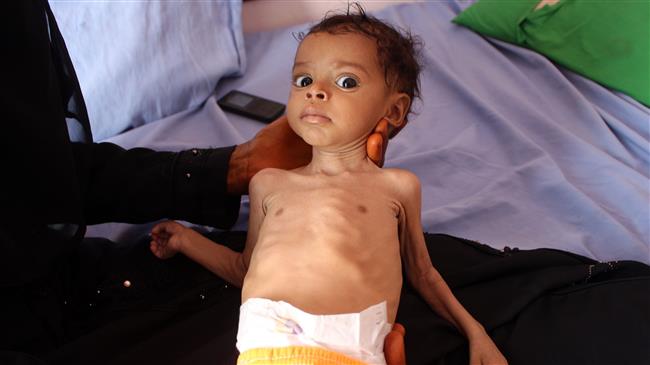 Shafaqna Pakistan:The Yemeni minister of public health and population has warned about the catastrophic toll that the ongoing Saudi-led military onslaught and blockade has taken, stating that it is estimated that 1,000 children die in the crisis-hit and impoverished Arab country on a daily basis.

“We are facing a massacre being carried out by the (coalition of) aggression against Yemeni children, where at least 1,000 children die every day. Some 6,000 women have lost their lives as a result of complications either during pregnancy or childbirth,” Taha al-Mutawakel said at a press conference in the capital Sana’a on Wednesday.

He then called for the opening of a humanitarian medical air bridge for Yemeni civilians, who are suffering from conditions that cannot be treated inside the war-battered country.

Mutawakel further noted that 93 percent of medical equipment and devices in Yemen are either out of service, or have exceeded their expected useful lifespans.

He highlighted that his ministry, at the beginning of the current year, appealed to international humanitarian organizations to provide it with necessary equipment, medicines and medical personnel; but only 19% of the requests fulfilled so far.

The Yemeni health minister also argued that international organizations have reneged on the terms of agreements signed with his ministry, emphasizing that Yemen is currently in need of $500 million for curative care and another $400 million for primary health care. 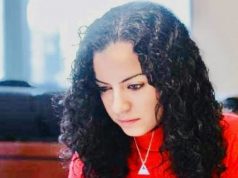 Saudi TV bans Palestine announcer due to solidarity with Yemen 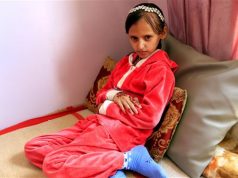 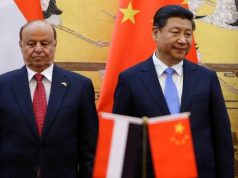 What is China doing in Yemen? 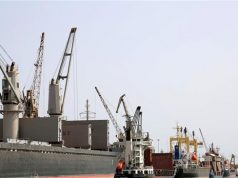 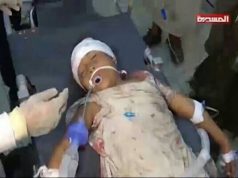 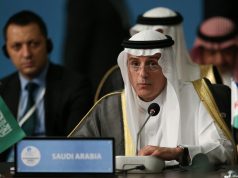