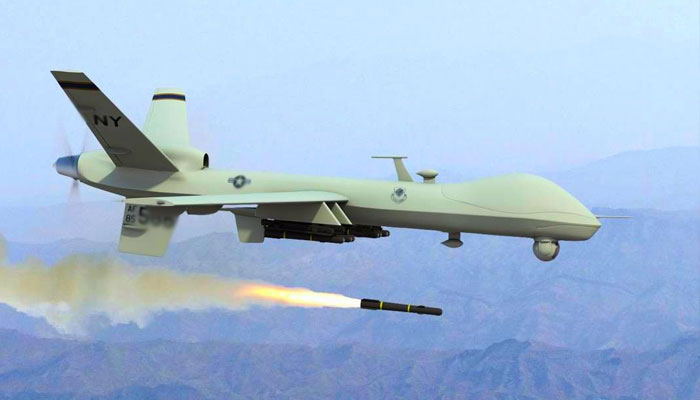 Shafaqna Pakistan:Iranian Gen Qassem Soleimani was assassinated on Thursday night in a strike by an MQ-9 Reaper drone. The operation to kill Soleimani is believed to have been overseen by the CIA. US Air Force pilots fly Reapers from the Creech Air Force base in Nevada and some are seconded to the CIA in Langley, Virginia.

According to the US Air Force, the Reaper is an “armed, multi-mission, medium-altitude, long-endurance remotely-piloted aircraft that is employed primarily against dynamic execution targets and secondarily as an intelligence collection asset. It provides a unique capability to perform strike, coordination and reconnaissance against high-value, fleeting, and time-sensitive targets.”

President Trump ordered the strike on Soleimani’s convoy as it traveled near the Baghdad International Airport. The hit also killed Abu Mahdi al Muhandis, the deputy commander of Iraq’s Iranian-backed Popular Mobilization Forces and founder of Kataib Hezbollah, a terrorist group that killed a US contractor last week in a rocket attack.

As silent as it is deadly, the Reaper drone was well-suited for the strike, according to retired Air Force pilot and Heritage Foundation senior fellow John Venable. “The MQ-9’s range, loiter time, and precision strike capability make it an ideal armed ISR [intelligence, surveillance, reconnaissance] platform for low threat environments,” Venable told the Washington Examiner. “Assuming the US had intel on the rough itinerary of Soleimani’s flight and/or had been following the movements of Muhandis in and around Baghdad, the Reaper’s capabilities allowed the US not just to be overhead to observe the meeting, but to eliminate those threats.”

Retired Air Force Lt Gen David Deptula told the Washington Examiner: “The MQ-9 Reaper is the perfect weapon system for this job and highlights airpower’s ability to project accurate, timely, and lethal power,” Deptula said. “The strike was a measured and appropriate response after 18 months of restraint by the Trump administration to a series of aggressive Iranian violations of international law. He set a red line, warned Iran not to cross it, and when they did he acted appropriately to defend American personnel and interests.”

Produced by General Atomics, the Reaper has been in service since 2007. With a price tag around $16 million, it is a cheap option capable of collecting valuable intelligence and conducting airstrikes with a variety of bombs and missiles. The Reaper is smaller than a conventional attack aircraft, with a wingspan of 66 feet, and weighs only 4,900 pounds. It typically operates at around 25,000 feet and uses a propeller engine, rendering it difficult to see and hear on the battlefield. With a range of 1,200 miles, it can travel great distances all while a pilot sits in a base thousands of miles away.

Reaper has been used in Afghanistan, Iraq, Yemen, Libya, and several other countries. It’s first reported kill was reported on October 28, 2007, when it fired a Hellfire missile at Mujahideen in Afghanistan. A Reaper was used in 2015 to kill the Islamic State’s “Jihadi John”, a British citizen who beheaded captives.

While taking out Iran’s most infamous general has put the Reaper in the public eye, eager traders hoping to cash in on a stock price jump are out of luck, since General Atomics is one of the few major defence contractors that is not publicly traded. 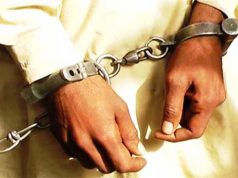 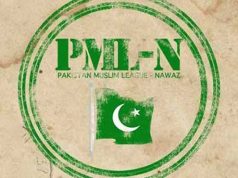 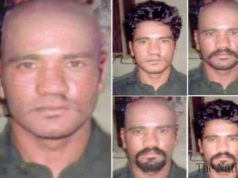 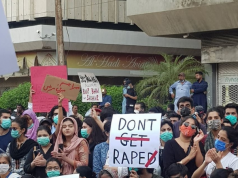 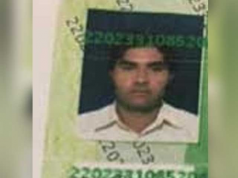 Motorway gang-rape suspect turns himself in to police 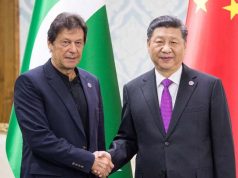