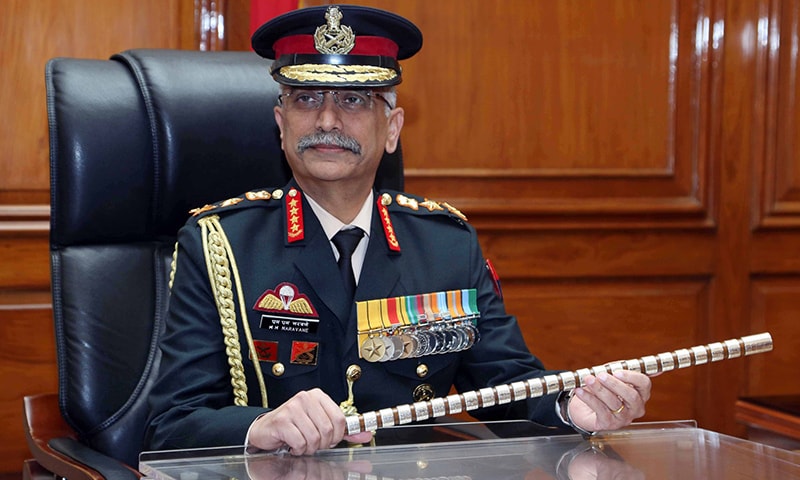 Shafaqna Pakistan:If parliament desires that area to also become our part at some point and if we receive any orders to this effect then action will definitely be taken,” Naravane added.

Tensions between Pakistan and India had spiked sharply – after Delhi annexed occupied Kashmir on August 5 last year by revoking the region’s special constitutional status – and remain high ever since because of the situation in the occupied valley.

Ongoing widespread protests in India against the controversial citizenship law and the National Register of Citizens renewed fears of Indian aggression. It is suspected that the Indian government may undertake a diversionary misadventure against Pakistan because of its worsening internal situation. Those concerns were strengthened by the deployment of missiles along the Line of Control and extraordinary movement of Indian troops.

Gen Naravane, who was appointed as India’s 28th army chief last month, had further ratcheted up the tensions in his first media interview soon after assuming the command in which he said: “If Pakistan does not stop its policy of state-sponsored terrorism, we reserve the right to pre-emptively strike at the sources of terror threat and this intent has adequately been demonstrated in our response during surgical strikes and Balakot Operation.”

The Foreign Office in Islamabad had denounced Naravane’s statement as reckless, saying: “We reject the new Indian army chief’s irresponsible statement regarding ‘pre-emptive strikes’ across the LoC inside Azad Jammu and Kashmir.”

The FO said that the Indian leadership should not be mistaken “about Pakistan’s resolve and readiness to thwart any aggressive Indian move, inside its territory or AJK”.

The Indian army chief was reminded of Pakistan’s “befitting” response to the “Balakot misadventure” in which two of their jets were downed and one of the pilots, Wing Commander Abhinandan Varthaman, captured. The pilot was released days later amidst international efforts to defuse the stand-off.

DG ISPR Maj Gen Asif Ghafoor had also responded to the Indian army chief’s threatening statements, saying Gen Naravane “knows full well the situation in the region and the capability of the Pakistan Army. He was part of the Indian force on Feb 27 as well. So he’s not new.”

Maj Gen Ghafoor had expressed the hope that Naravane “will no longer let go of reason”. “The Pakistan Army knows how to defend the country and India also knows this,” he had said at the time. 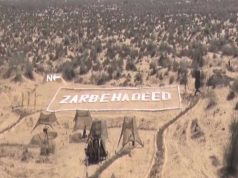 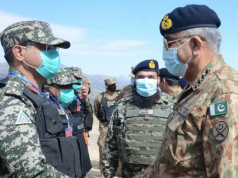 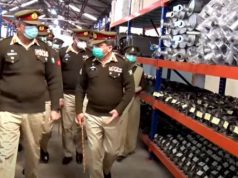