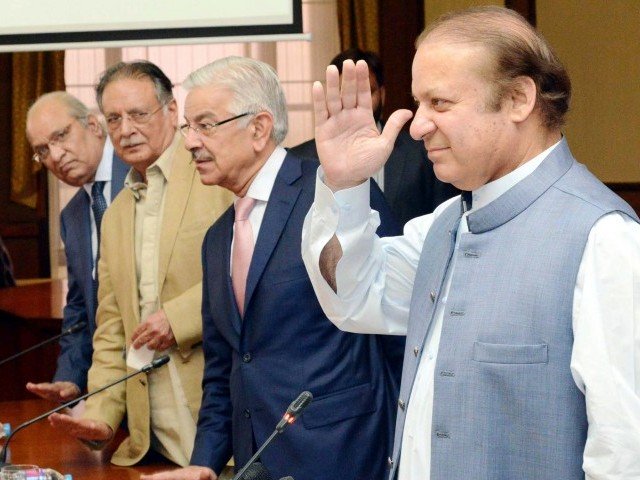 Shafaqna Pakistan: Keeping the Council of Islamic Ideology’s (CII) religion-based conclusion in view, the sentences awarded to several accused persons including political figures for the offences now declared un-Islamic and keeping them in custody for months is also un-Islamic.

Legal experts opine that the CII recommendations are not binding on the government and parliament to implement. The CII Chairman Dr Qibla Ayaz concurs with this view and says the CII only “advises” the government, parliament and provincial assemblies and it is for them to enforce its findings. The CII declared three clauses of the National Accountability Ordinance (NAO) un-Islamic. Section 14 pertains to burden of proof and presumption against accused accepting illegal gratification, Section 15 relates to disqualification to contest elections and hold public office and Section 26 covers tender of pardon (approver).

The accountability courts convicted Nawaz Sharif in both the London apartments and Al-Azizia Steels Mills cases on the basis of presumption after concluding that he has failed to come clean on the allegations for having the burden of proof on his shoulders to establish that he is innocent. The 131-page verdict of the trial court in the Al-Azizia Steel Mills reference contained the word “presume” 10 times and the word “presumption” for 13 times. Judge Arshad Malik defended the use of presumption while quoting the law of evidence and previous judgments of the superior courts and even used illustrations to show instances where the court could presume.

He held that the prosecution has successfully established all the ingredients of the offence of corruption and corrupt practices against the former prime minister. He ruled that as per the evidence read before him and documents referred, the prosecution has succeeded in establishing a reasonable case against the accused, who faced the burden of proof.

The court used the illustrations mentioned in the law of evidence which stated that a man, who is in possession of stolen goods soon after the theft, is either the thief or has received the goods knowing them to be stolen unless he can account for his possession. In the London apartments’ case, Judge Muhammad Bashir had also relied on presumption and sentenced Nawaz Sharif accordingly. On presumption-based evidence, the court first established that the ex-premier was the owner of the London properties and then punished him for failing to explain the sources with which he had purchased them.

However, the judge acquitted Nawaz Sharif and others from the charge of having acquired these properties “by corrupt, dishonest, or illegal means”. The accused was convicted for his failure to explain how he had purchased the London flats. However, while doing so, the judge instead of relying on concrete evidence, depended on presumptive or circumstantial evidence to conclude that Nawaz Sharif is the real owner of the London flats.

The judge admitted in his verdict that establishing the ownership of the flats was difficult in the absence of relevant documents but made it clear that it is relying on prosecution’s presumption that the accused is the owner of the properties.

However, Nawaz Sharif’s convictions in both the references also became questionable because of a ruling of the Islamabad High Court (IHC) in one case and owing to the video scandal of Judge Arshad Malik in the other.

In the London apartments case, a two-member IHC bench, while granting bail to Nawaz Sharif, Maryam and Captain (retd) Safdar, had found that the conviction and sentences handed down to them “may not be ultimately sustainable”.

The verdict said that the NAB was unable to prove the corruption charges and pointed out that though the prosecution had told the accountability court that Maryam was her father’s dependent, its judgment did not refer to any evidence which would connect her to have aided, assisted or conspired with her father at the time when the apartments were said to have been acquired between 1993 and 1996. 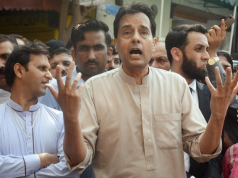 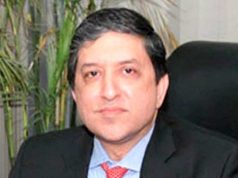 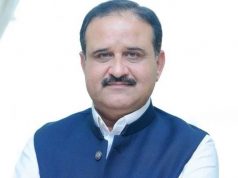 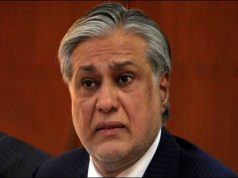 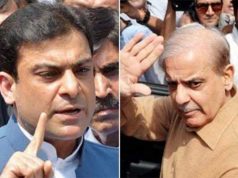 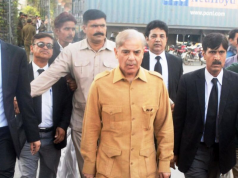