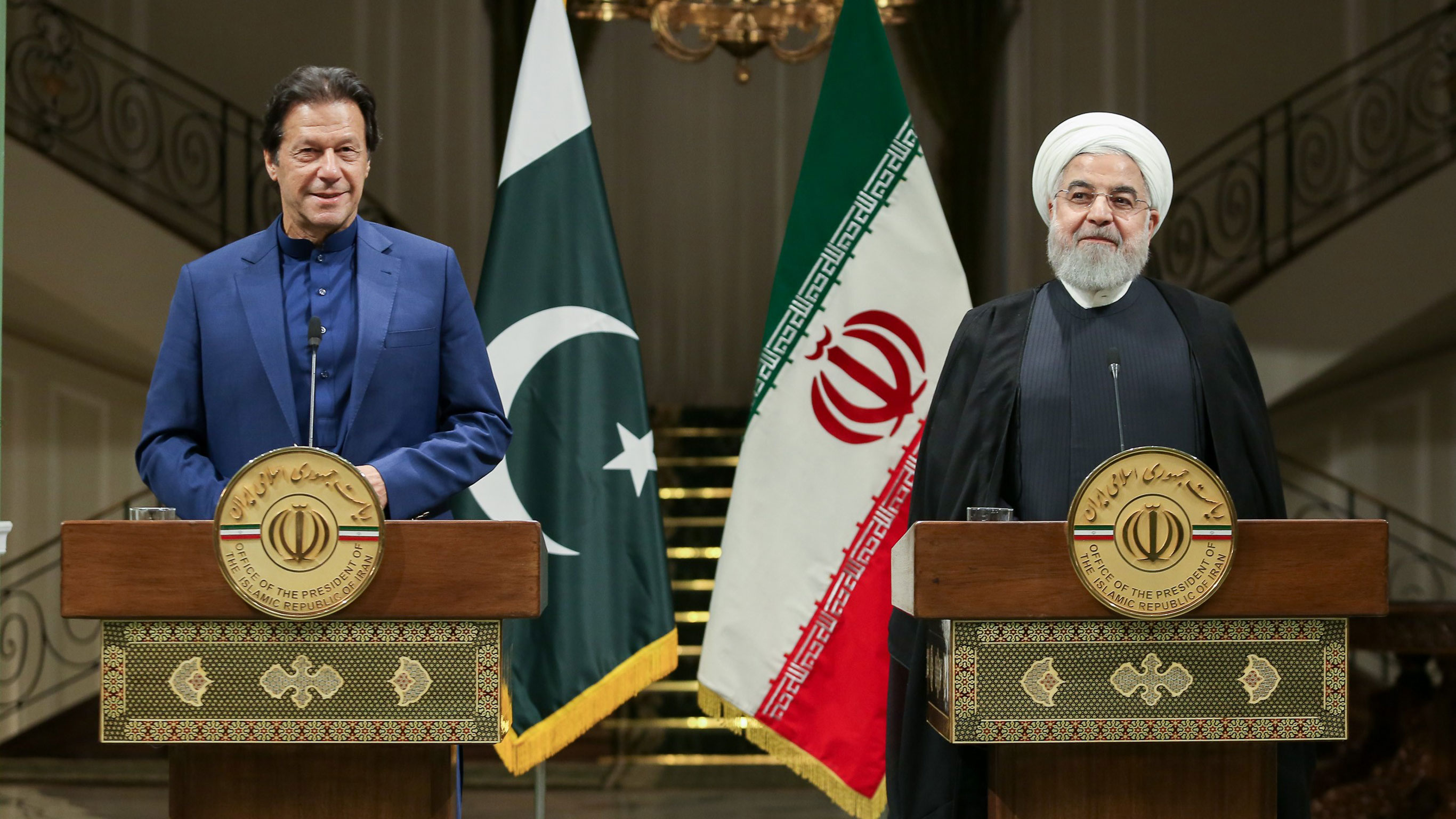 Shafaqna Pakistan:Imran Khan is concerned about the domestic fallout of a regional conflict as he strives to bring the two powers to the table.

Pakistan’s Prime Minister Imran Khan is facing criticism for meddling in a regional dispute when his government has more pressing economic and political issues to deal with at home.

Shah Mahmood Qureshi, his foreign minister, travelled to Iran and Saudi Arabia this week and met his counterparts in a bid to de-escalate tensions.

The diplomatic outreach comes amid worries that the US and its allies in the Middle East could become embroiled in a renewed conflict with Iran and its proxies following the assassination of Iranian commander Qasem Soleimani.

Within Pakistan, skeptics questioned the hype around Qureshi’s two-day whirlwind tour, especially as it is engaged in a diplomatic standoff with India over the disputed Kashmir territory.

Experts, however, say that Khan is keen on playing the role of a mediator exactly because he has an eye on the domestic implications of a conflict between a Sunni Muslim Saudi Arabia and a Shia Iran.

“I don’t think there’s any country other than Pakistan, which has such close ties with both of them,” Dr Shaista Tabassum, a Karachi-based international relations expert, told TRT World.

“While I don’t think Islamabad’s efforts will have any impact on bringing Iran and Saudi Arabia together – considering the nature of their differences – a lot of this mediation is aimed at pacifying the Pakistani public.”

Over a dozen press releases issued by FO over the visit of FM Qureshi to Iran, Saudi &US in last 48 hours. Here he is departing for Tehran. The PR exercise shows as if the entire world waiting for us. Come out of this illusion and focus at home plz….. pic.twitter.com/N7e2OrDL1N

— Kamran Yousaf (@Kamran_Yousaf) January 12, 2020
Pakistan, a country of more than 200 million people, has a Sunni majority but it is also home to a sizeable Shia minority, which is wary of Saudi influence over the country’s foreign policy.

A shot worth taking

Michael Kugelman, a South Asian expert at the Washington-based Wilson Center, said that Pakistan is trying to mediate between the regional powers at the right time.

“You have had a de-escalation in the US-Iran crisis. At least, for now, there is a limited window of opportunity for diplomacy,” he told TRT World.

Iran fired missiles at US air bases in Iraq earlier this month in revenge for Soleimani’s assassination on January 3. The two sides have since backed down from threatening to attack each other.

Khan’s government has genuinely tried to improve relations with Iran, which shares a porous border with Pakistan.

But since coming to power in 2018, Khan has visited Iran twice. “He has done more than any of his recent predecessors to improve relations with Iran,” said Kugelman.

Peace in the region works in Pakistan’s interest as any conflict can affect millions of Pakistanis who work in the Middle East and send home valuable remittances.

Last month, Khan and Qureshi cancelled their participation in a meeting of Muslim leaders in Kuala Lumpur at the last moment ostensibly under Saudi pressure.

The summit hosted by Malaysia’s Prime Minister Dr Mahathir Mohamad was opposed by Saudi Arabia, which saw it as a threat to the Jeddah-based Organisation of Islamic Cooperation (OIC).

Successive Pakistani governments, including Khan’s, have come to rely on Saudi financial aid whenever there’s a balance of payment crisis.

“That’s our problem. The shortcomings on the domestic front have a bearing on your foreign policy,” said Tabassum.

Pakistan was left fuming last year when Saudi Arabia and Iran didn’t come out in support over Kashmir, a territory claimed by both Pakistan and India.

Saudi Arabia and the United Arab Emirates (UAE) distanced themselves from the issue, saying it was India’s internal matter. While Iran’s parliament condemned New Delhi’s move, Tehran did not pursue the matter forcefully.

Malaysia and Turkey were among the few Muslim countries to criticise New Delhi.

Mahathir’s firm stance on Kashmir has cost the country millions of dollars as India has cut palm oil imports from Malaysia.