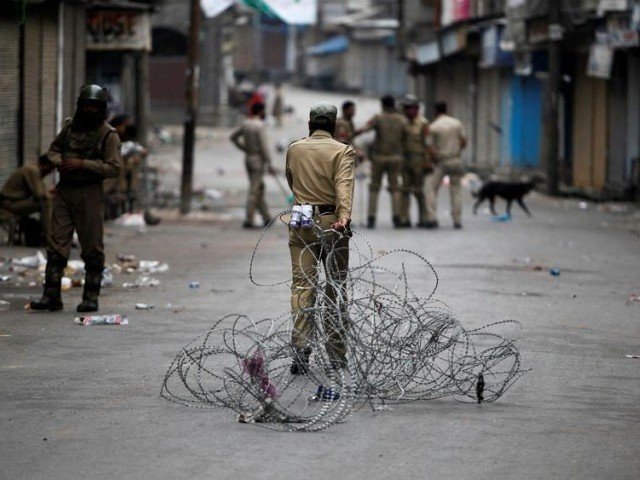 Shafaqna Pakistan:The UN Security Council on Wednesday took up for discussion the ongoing situation in Indian Occupied Jammu and Kashmir (IOJ&K) which remains under siege since Aug 5, 2019 when New Delhi illegally and unconstitutionally revoked its semi-autonomous status.

It was the third time the UNSC discussed the Kashmir situation since the revocation of its special status. During the meeting, attended by all 15 members of the council, the Department of Peace Operations and the Department of Political and Peace Building Affairs briefed the representatives. It was followed by a discussion on the situation.

The UNSC meeting was called to discuss the situation in Mali, but China made a request to discuss the Kashmir issue under the agenda of “Any Other Business Points”. However, an earlier report in the French media suggested that France had opposed a discussion on Kashmir.

“France’s position has not changed and is very clear: The Kashmir issue must be settled bilaterally—as we have stated on several occasions and will continue to reiterate it to our partners on the UNSC,” France’s News18 reported quoting a source.

Last month, the US, the UK, France, and Russia had foiled an attempt by China to discuss the Kashmir issue at a closed-door meeting. Beijing has long voiced concern over the situation in IOJ&K.

The disputed region has been in lockdown since Aug 5 last year when India scrapped Article 370 of its Constitution that provided a certain degree of autonomy and protected the region’s demographic character.

The international community – which initially maintained silence – is now waking up to India’s draconian move with some US lawmakers voicing concerns on blatant violations of basic human rights of Kashmiris.

However, the lifting of the blackout is not blanket as mobile internet users can access only “white listed” websites, like e-banking and government websites, not the social networking platforms. It came after the India’s Supreme Court last Friday ruled that internet blockade was illegal. 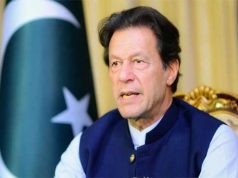