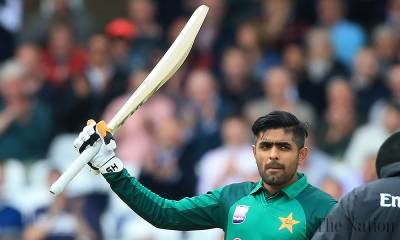 Shafaqna Pakistan:Babar Azam has been named in the ICC ODI Team of the Year for the second time in his career after previously finding his place in 2017.

In the 2019 calendar year, Babar scored 1,092 runs in 20 ODIs at an impressive average of 60.66. He also scored three centuries and six half centuries. His centuries came against England at Trent Bridge (115), New Zealand at Edgbaston (101 not out) during ICC Men’s Cricket World Cup and Sri Lanka at National Stadium (115).

In 2019, Babar featured in his first ICC Men’s Cricket World Cup and made the Pakistan record for the highest score in an edition by recording 474 runs. He currently sits on the third spot in the ICC ODI Player Rankings.

Reacting to the news, Babar Azam said: “I am thankful to the ICC and its jury for recognising my achievements with the bat in 2019 and considering me worthy of a place in the side that includes some of my favourite cricketers who entertained the fans throughout the year with their outstanding performances.

“However, I will reserve my biggest gratitude to my team-mates and fans as without their support this would not have been possible. We played and performed as one team, with the fans always behind us despite our up and down performances.” 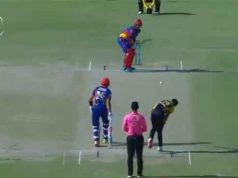 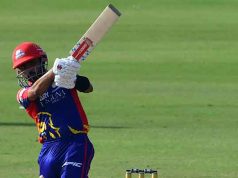