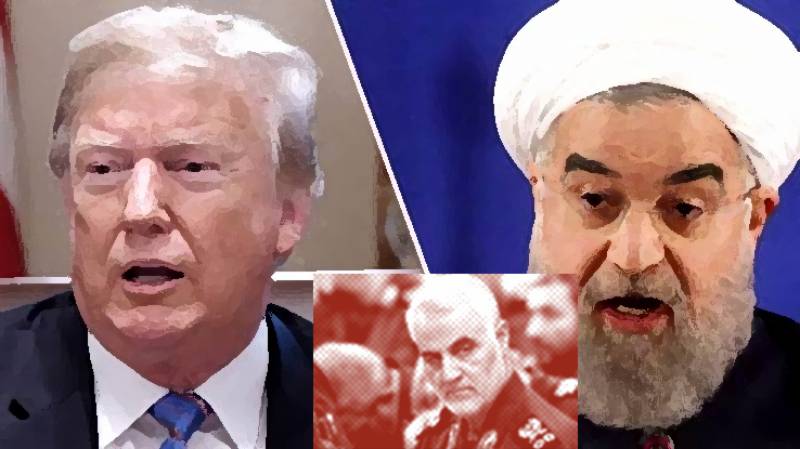 If Iran’s nuclear file is sent to the United Nations Security Council, then Iran will withdraw from the Non-Proliferation Treaty (NPT), Iran’s Foreign Minister Mohammad Javad Zarif said on Monday, according to the official IRNA news agency.

If the Europeans continue their improper behavior or send Iran’s file to the Security Council, we will withdraw from the NPT,” IRNA quoted Zarif as saying.

Iran has gradually stepped back from its obligations to the 2015 deal, under which Tehran secured sanctions relief in return for limiting its nuclear work, after Washington quit the agreement and then imposed stringent U.S. sanctions.

Britain, France and Germany, also signatories to the pact, triggered a dispute mechanism this month, citing Iranian violations. This starts a diplomatic process that could lead to U.N. sanctions being reimposed.

“Tehran still remains in the deal … The European powers’ claims about Iran violating the deal are unfounded,” Mousavi told a weekly news conference in Tehran, saying that the “door to negotiations” had not been closed.

“Whether Iran will further decrease its nuclear commitments will depend on other parties and whether Iran’s interests are secured under the deal,” Mousavi said.

U.S. President Donald Trump withdrew from the deal and began a policy of “maximum pressure” on Iran , saying he wanted a new deal that would cover nuclear issues, Iran’s ballistic missile program and Iranian activities in the Middle East.