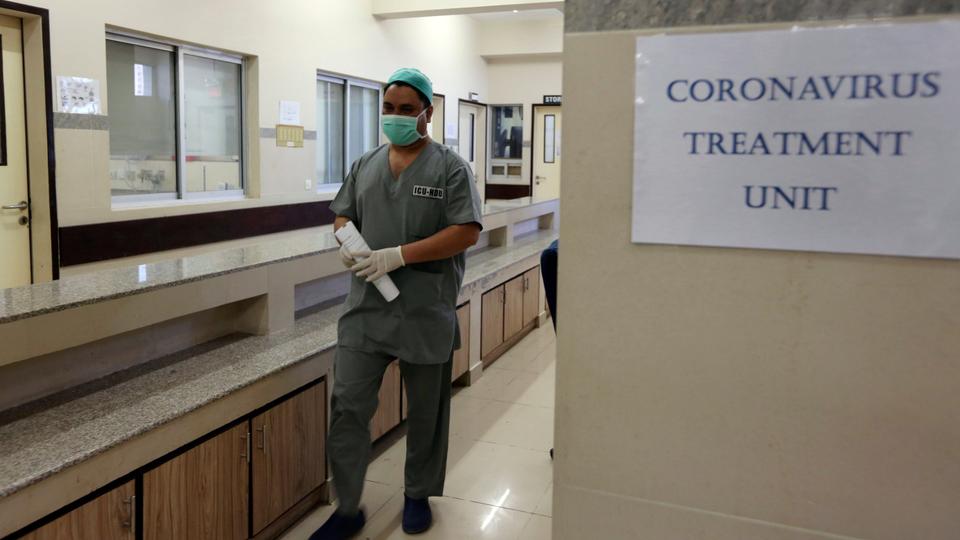 Pakistan’s reluctance in evacuating several hundred Pakistani nationals from the worst affected Wuhan province reveal major cracks in the country’s healthcare infrastructure. And denying entry to its own citizens is not a sustainable solution.

For the last few days, Shanzay Cheema has been unable to sleep properly at night. Often, she wakes up, gripped by fear and uncertainty.

Cheema, 24, is an undergraduate student in Chinese’s city of Wuhan, the provincial capital of Hubei province, where the coronavirus (NCV) outbreak was first reported.

“You see people are dying here. The confirmed cases of NCV are increasing day by day. I cannot sleep at peace,” Cheema told TRT World in a phone interview.

Cheema said Wuhan, a city of 12 million people, continues to be under lockdown, with private and public transportation suspended. The deserted streets have added to the palpable fear and despair.

“I’m scared to even go out for groceries,” she said, adding that five Pakistani students have been admitted  to hospital after they showed NCV-related symptoms.

The coronavirus outbreak has placed the government of Pakistan in a precarious position. With 28,000 Pakistani students enrolled in Chinese universities, at least 538 Pakistani nationals are stranded in Wuhan, the epicentre of coronavirus, and the government is yet to evacuate them, in light of poor quarantine infrastructure in the country.

In late December, as more and more people in Wuhan were diagnosed with coronavirus, the Pakistani government suspended flights to and from China. But by February 3, the restrictions were eased as three aircrafts carrying 235 passengers from Beijing and Urumqi, including 11 Chinese nationals, landed at Islamabad International Airport.

An official at the government-run National Institute of Health in Islamabad told TRT World that the body temperature of each arrival is checked at the airport, although the practice becomes pointless if the arrivals from flu-affected areas aren’t quarantined for the 14-day period, the time frame in which the virus begins to show symptoms.

The official said not even a single arrival has been quarantined, a major transgression in the procedure of containing the deadly flu.

The World Health Organization (WHO) is currently supporting Pakistan in building nine isolation wards in eight major cities, including Islamabad, the capital.

For the ruling Pakistan Tehreek e Insaf (PTI), it would have been an audacious gamble to send evacuation teams to Wuhan and bring back Pakistani nationals immediately after the spread of the virus was reported. Special Assistant to the Pakistan’s Prime Minister Imran Khan on Health, Dr Zafar Mirza, said that since the outbreak turned into a global health emergency, the possibility of human-to-human transfer of the virus made it difficult for the Pakistani government to  rescue the stranded nationals from Wuhan.

Mirza justified the government’s decision saying they cared about the stranded “children more than anyone else” but they would prefer leaving them behind for now to ensure the  “maximum number of people are saved” back in Pakistan.

It was a heartbreaking moment for the Pakistanis in Wuhan. “I  called our embassy in Beijing and asked for help, but the response was so painful to hear as the official said that death can reach you either in Islamabad or Wuhan and that no one can stop death,” 32-year-old Obaid Iqbal told TRT World. Iqbal, a Pakistani citizen, is studying in China’s Wuhan province on a Chinese government scholarship programme.

“The United States, Japan, Australia, Bangladesh, Turkey, India and even Afghanistan have evacuated their citizens but Pakistan has decided not to bring its citizens back from Wuhan,” Iqbal said, expressing his frustration over the government’s unwillingness to evacuate them.

“Over 100 Pakistani students are studying in my university. We all want to go home as soon as possible.”

Globally, there are now more than 20,000 confirmed cases of the coronavirus in 28 countries. The number of people infected with coronavirus has spiked in Wuhan and surrounding cities in Hubei Province.

Meanwhile, China’s National Health Commission said that the death toll in the country from the virus has risen to 425. Authorities have also reported the major increase in virus-related fatalities in a 24-hour period, with more than 64 new deaths.

When contacted, a Pakistani Virologist at Lancaster University, Muhammad Munir, told TRT World that there is no harm at all in bringing them back if they are not diagnosed with NCV, while the authorities can keep them in quarantine for a period of time to ensure they are not infected, as the other developed countries are doing, but for that Pakistan must have quarantine protocols in place at entry points into the country.

“But, it is unfortunate that health services in Pakistan are not equal to the task of properly managing quarantine requirements and that is the reason the government is not ready to bring back its own citizens from the Chinese’s city of Wuhan,” Munir said.

The ruling PTI was slammed by opposition parties last week, with the Pakistan People’s Party (PPP) leader and former interior minister Rehman Malik asking the government to send a “special plane” to bring back Pakistanis from Wuhan.

In Wuhan, life is becoming hectic as prices of essential commodities are increasing, according to several students that TRT World spoke with, adding to their vulnerabilities as most of them largely rely on monthly stipends.

The Chinese authorities however have given word to Pakistan that all 538 Pakistanis in Wuhan will be treated as their own people, should they contract the virus.

But such assurances are small comfort for the distressed students.  “I am not a dual national so it is the responsibility of my country to take steps to secure my life from an infection which is killing people here,” Cheema, the Pakistani student in Wuhan, said.

Irfan Haider is an award-winning journalist and a deputy news editor at TRT Word. 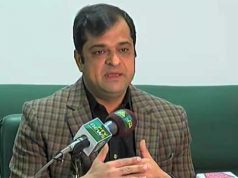 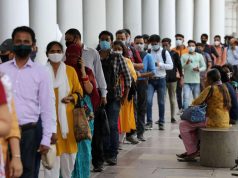 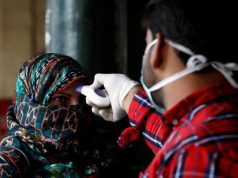