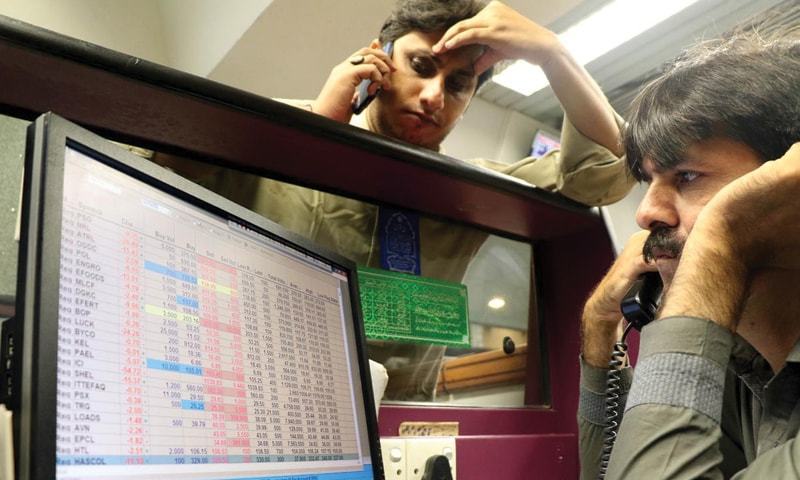 Shafaqna Pakistan:The Pakistan Stock Exchange began another week on a bearish note on Monday, with the KSE-100 index plunging 846.93 points (2.16 per cent) as analysts pointed to a need for fiscal adjustment and the market reacted to the impact of the coronavirus outbreak hurting imports.

The first is the need to fill the fiscal gap. He said that even though the government is saying there won’t be a mini-budget, there is a need for some fiscal adjustment.

Secondly, Poonwala said that there was a knock-on impact from the coronavirus. He said that there are a lot of semi-used and raw material goods that come from China that have been held for over 30 days. He said that importers have to revert to alternative sources for importing the products, which are more expensive most of the time.

Poonawala added that this effect should continue for at least another 60 days.

He said risk-off sentiment was largely witnessed due to two main factors — first being the ongoing IMF negotiations where a roadmap to fix the fiscal gap is critical. The possible moves to raise taxation, likely through indirect means, are inherently inflationary, something the government has vowed to contain.

“In effect, the inflationary backdrop hampers the government from implementing sweeping reforms to raise revenues,” he explained.

Secondly, perceptions have largely turned to profit-taking, while institutional investors are holding back on fresh allocations citing a worsening risk sentiment. The lack of concrete steps to tackle inflation and implement wholesale energy reforms are hurting expectations of stability.”

Poonawala said in the backdrop of worsening global industrial activity led by slowing growth in Asia, stemming from the coronavirus outbreak in China, “we find possible negatives beginning to impact investor expectations at home as well.”

In his remarks on the market trends, Head of Foreign Institutional Sales at Next Capital Limited Muhammad Faizan said talk of new taxes through a mini-budget was causing “continuous pressure”.

He explained that IMF-mandated tax collection was relatively low, adding that the IMF is talking about introducing new taxes. 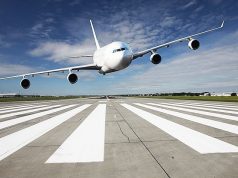 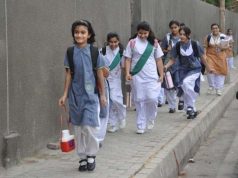