Shafaqna Pakistan:Journalist and analyst Hamid Mir, in his column for a local media outlet, has claimed that students of a reputable educational institution have been contacting lawmakers in National Assembly (NA) and Senate, urging them to move the house for the legalisation of homosexuality in the country.

“They [the youngsters] have been contacting different lawmakers and demanding, that like many other countries, homosexuality should be legalised in Pakistan,” the journalist quoted the senator as saying.

In his column, Mir claims that the students are in fact ‘threatening’ lawmakers who have refused to take up their cause.

He claimed that one lawmaker, ignoring a youth’s request, advised them to focus on religion and praying five times a day so that “their thoughts do not go astray” but the youngster still urged the senator to at least move the Upper House in this regard.

“When the senator strongly turned down the student’s demand, they were threatened by the youngsters,” Mir wrote.

He further claimed that some students have also approached parliamentarians belonging to religio-political parties, but they have not responded as yet. 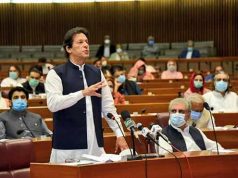 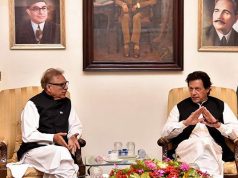 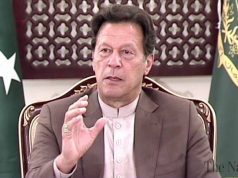 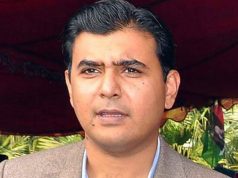 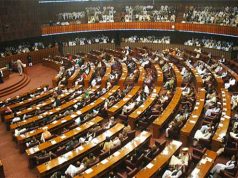 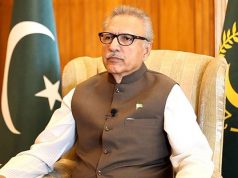 Opposition in Senate calls for impeachment of president