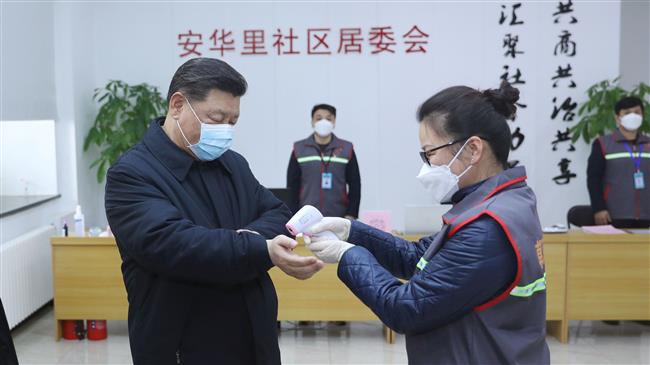 Shafaqna Pakistan:The situation in Wuhan, the epicenter of the novel coronavirus, is still very grave, Chinese President Xi Jinping warned during a rare visit to frontline medical staff and patients affected by the deadly coronavirus that has killed more than 1,000 people.

The Chinese president, who has called the virus a “demon”, made the rare public appearance amid the outbreak to meet frontline medical staff at Beijing Ditan hospital, where infected patients are being treated.

He has largely kept out of the public eye since the virus outbreak spiraled across the country from Hubei province to infect more than 40,000 people.

He appointed Premier Li Keqiang to lead a group tackling the outbreak, and it was Li who visited ground zero in Wuhan last month.

On Monday Xi put on a blue mask and white surgical gown to meet doctors at the hospital, observe the treatment of patients and speak via video link to doctors in Wuhan, state media said.

He then visited a residential community in central Beijing to “investigate and guide” efforts to contain the epidemic, said CCTV.

Video footage showed Xi having his temperature taken with an infrared thermometer, then speaking with community workers and waving at smiling residents leaning out of their apartment windows.

China confirmed a rise in the number of new coronavirus cases on Monday morning, quashing hopes after several days of declining infection rates that strict control measures could be paying off. By Monday evening, the death toll topped 1,000, more than were killed during the SARS virus outbreak in 2003.

The number of confirmed infections in mainland China rose 15% Sunday to at least 40,171. More than 300 cases have been confirmed outside China, including 12 in the US, and global health officials have warned that could be just “the tip of the iceberg” as they learn more about how easily the disease spreads.

Dozens of new cases were confirmed Monday on a quarantined cruise ship in Yokohama, Japan, meanwhile, including more Americans. The number of passengers already removed or soon to be removed from the Diamond Princess for treatment in Japanese hospitals stood at 135 Monday. That includes at least 23 American passengers, 11 of whom were among the 65 new cases confirmed Monday. Most of the 3,711 passengers and crew remained under isolation orders on the ship.

The outbreak has prompted unprecedented action by the Chinese government, including locking down entire cities in Hubei as well as cutting transport links nationwide, closing tourist attractions and telling hundreds of millions of people to stay indoors.

The sweeping measures turned cities into ghost towns — but there were some signs of normality returning on Monday.

Roads in Beijing and the financial hub of Shanghai had significantly more traffic, while the southern city of Guangzhou said it would start to resume normal public transport. 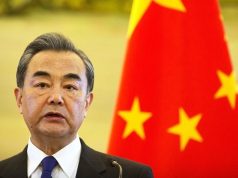 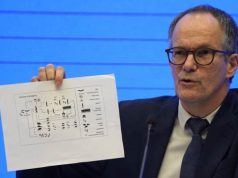 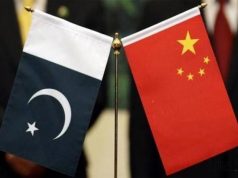 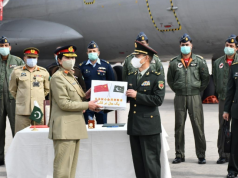 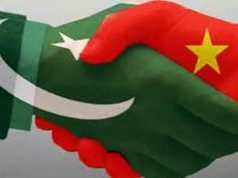 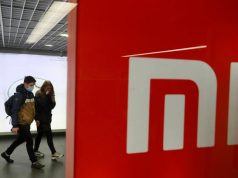