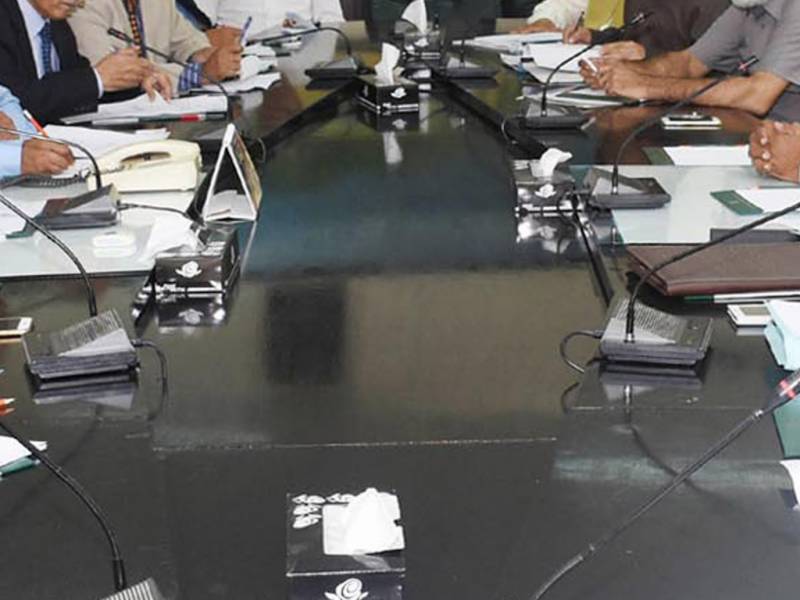 Shafaqna Pakistan:The Federal Board of Revenue (FBR) and Iran Customs on Monday signed a Memorandum of Understanding (MoU) for Electronic Exchange of Data.

In light of the said agreement, it was felt imperative by FBR to make progress on a number of important areas for protecting economic interests of Pakistan involved in bilateral trade between Iran and Pakistan.

Under the agreement, it was decided to finalize of the MoU on Electronic Data Exchange between Pakistan Customs and Iran Customs.

It was also emphasized to exchange values or documents on real time basis in case of the goods to be imported or exported and to roll-out a fully automated clearance system having advance information about goods and passengers at Taftan – Mirjaveh Border stations (as a pilot project) and at other border stations in a phased manner.

In the last meeting, on October 16-17, 2019 milestones were achieved and consensus was developed on the areas as listed in above Para.

While welcoming the distinguished guests from Iran Customs, the Chairperson, FBR , Nausheen Javaid Amjad stated that implementation of this MoU will have a number of benefits for both Iran Customs and Federal Board of Revenue such as availability of advance information about values, descriptions and quality of the goods to be imported into Pakistan from Iran and reduced costs on clearance of goods at the borders. Moreover, accurate valuation of the imported goods will lead to realization of greater revenues, she said.

Member (Customs-Policy), Muhammad Javed Ghani, while speaking on the occasion, warmly welcomed the esteemed guests from Iran Customs on their visit to Pakistan.

He said the proposed cooperation through the Memorandum of Understanding would go a long way in fostering a long-term relationship between both customs administrations and would enable them to successfully cope with the challenges that they were facing.

According to him, implementation of this MoU would ensure optimum trade facilitation through quick examination /assessment of the imported goods and more transparency and lesser human interface.

He assured Iran customs of full cooperation from Pakistan Customs on any area pertaining to mutual assistance and collaboration.

Ambassador of Iran in Pakistan, Mohammad Ali Hosseini, was also present on the occasion.

He has conveyed felicitations to all the present officers of Federal Board of Revenue and appreciated both customs administrations for working untiringly to reach the consensus on the provisions of MoU and, finally, converging to sign it.

He expressed his pleasure over the fact that there were a number of important areas wherein both customs administrations could work together in the best interests of Iran and Pakistan.

After signing of MoU, the instrument was exchanged between relevant officers of Iran Customs and Federal Board of Revenue.