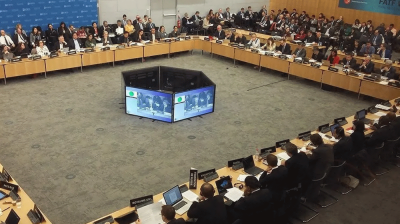 Shafaqna PakistanFinancial Action Task Force’s (FATF) meeting will be held in Paris on 16th February where it will decide Pakistan’s status on the grey list.

Pakistan was last placed on FATF’s grey list back in June 2018 and was given a 15-month deadline to implement a 27-point action plan to avoid being blacklisted.

On January 28th, the State Bank of Pakistan announced that the country has made significant progress to get off the grey list. Pakistan’s team, led by the Federal Minister for Economic Affairs, Hammad Azhar, put forth the country’s compliance report in a meeting held in China from January 21 to 23.

Out of the total 27 action plans, Pakistan was fully compliant on 5 while promising progress was shown for the remaining 22 points. At the meeting, Pakistan was able to convince China, the United States, and other European countries that it had taken effective steps to counter terror financing from October 2019 till January 2020.

Pakistan has made great efforts to strengthen its domestic counter-terrorism financing system with visible progress. Its political will and active efforts should be recognised and encouraged by the international community.

As a result of this meeting, Pakistan now requires 12 out of 39 votes to be removed from the grey list. Besides China, Pakistan is fully backed by Malaysia and Turkey and faces opposition from India.

Officials are confident the country won’t be put on the blacklist and at worst the grey list period will be extended until Pakistan fully complies with an action plan. 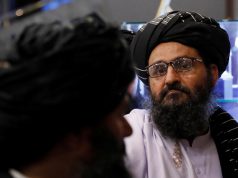