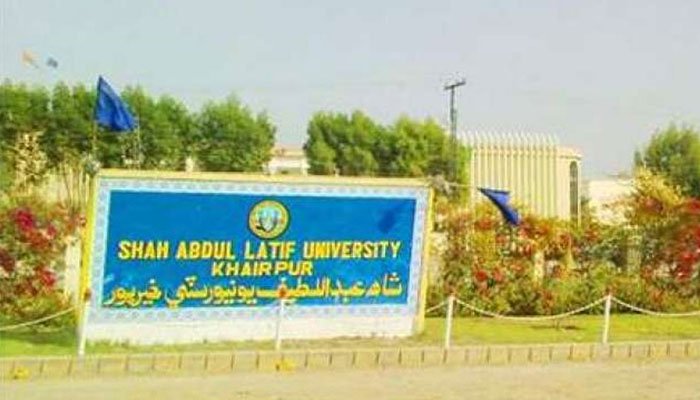 Shafaqna Pakistan:A shocking tale of corruption and embezzlement has emerged from the Shah Abdul Latif University (SALU), Khairpur, where Rs130 million were allegedly misappropriated from the exam fees.

The investigations conducted into the online fees collection system of Shah Abdul Latif University (SALU), Khairpur, has detected embezzlement of Rs130 million. The in-charge of the SALU online fees collection system, Dr Abdullah Maitlo, submitted a comprehensive report to the vice-chancellor. According to the report, 62,653 examination forms of BA, B.Com, B.SC (Part-I & II), MA Previous and MA Final were submitted through various affiliated colleges for the annual examinations of 2019.

However, during the verification process through bank challans, it was found that the fees of only 46,278 forms were submitted in the university account, the report said. The record and fees of the remaining 16,375 forms could not be found in the online fee verification system.

Sources revealed that when the In-charge of the Online Fees Collection Verification unearthed such mega corruption scandal, the administration of the university discontinued online fees collection verification system since the last month to cover up alleged corruption.

Meanwhile, Media Coordinator of Shah Abdul Latif University, Khairpur, Professor Dr. Taj Muhammed Lashari, said in his version that 75,288 students have been enrolled, including 38,975 in Part-1 BA, B.Com and other sections while 36,313 in MA Final and Previous. He said that record of fees had been verified by the automation cell with the bank and found correct. He said that there was transparency in fees collection and there was liaison between the automation cell, bank and the online fees collection cell as well as director finance. When asked about the submitted report of the in-charge online fees collection in which he identified that fees was received from 46,278 students out of 62,653 and his data exceeded from 62,653 to 75,288, he said that the submitted list by the online collection cell followed by queries was not final because the examination enrollment process was underway when he submitted his list at the office of the controller examination of Shah Abdul Latif University, Khairpur. He said that online collection cell was working and not non-functional.

Meanwhile, sources revealed that the submitted letter by the Online Fees Collection, which is officially composed by the university, was final and sources said that the cell had not received any fees challan after 18-01-2020, which was the final date for the submission of fees. Sources said that if the controller examination of Shah Abdul Latif University was supposed to receive more forms and fees, then why it was not shown at the Online Fees Collection Cell for updating the online fees verification status of annual examination 2019 forms along with bank challans.

Sources revealed that the university postponed the examination thrice but not submission of the examination form. Credible sources demanded a fair inquiry into the matter by reputable persons. Meanwhile, this correspondent attempted to contact Nisar Ahmed Noonari, Director Finance, Shah Abdul Latif University, Khairpur, and left a message on his cell number but he did not respond. 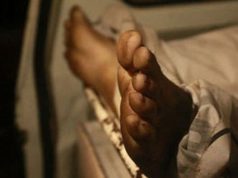 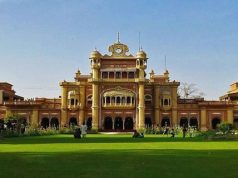