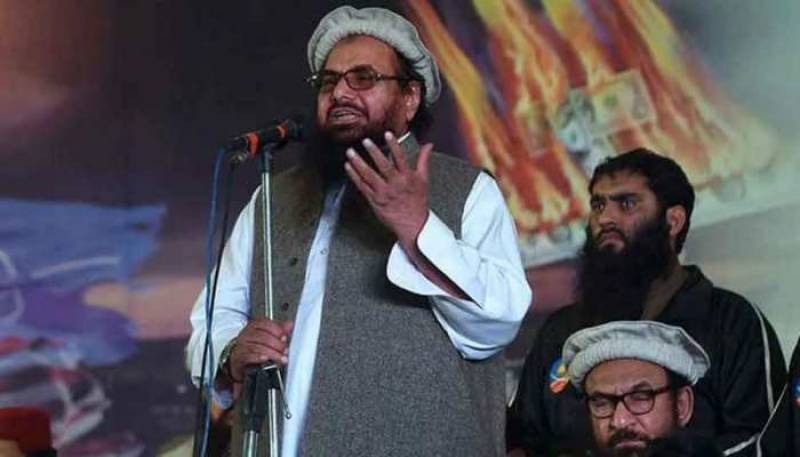 Reacting to Pakistan’s court decision to send Lashkar-e-Taiba chief Hafiz Saeed behind bars for five years, Indian government sources said on Wednesday that the decision has been made on the eve of FATF meeting and this should be noted by the international community.

Sources remarked that India will closely monitor the efficacy of this decision and will see whether Pakistan would take action against other all terrorist entities and individuals operating from territories under its control.

Saeed was slapped with a prison sentence of five and a half years and a fine of Rs 15,000 in each case. The sentences of both cases will run concurrently.

He was convicted under ATA Section 11-F (2) and 11-N, according to Dawn. Saeed, who is a UN-designated global terrorist, has been arrested 16 times in the past but released every time. 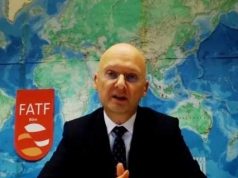