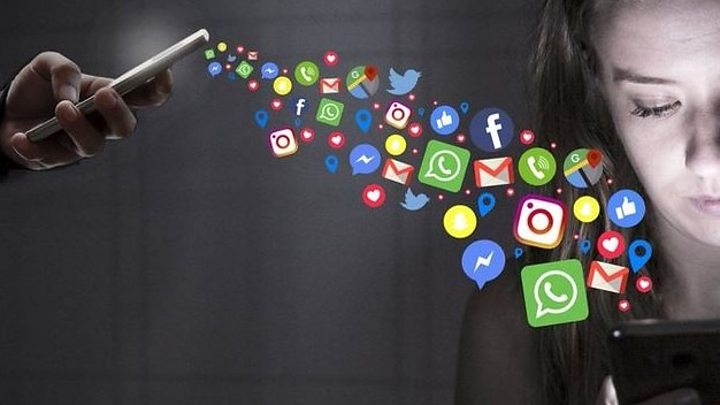 A spokesman said the soldiers were sent fake photos of young females and lured into downloading an app without knowing it could access their handsets. He said there was no “significant breach of information” before the scam was foiled, reported foreign media on Monday.

Hamas, which controls Gaza, and Israel view each other as mortal enemies. It is the third such attempt in recent years by Hamas to infiltrate Israeli soldiers’ phones, but was the most sophisticated yet, according to Lt Col Jonathan Conricus. “We see that they’re of course learning and upping their game,” he said.

Col Conricus said the hackers had masqueraded as young women with imperfect Hebrew, claiming to be immigrants or to have visual or hearing impairments, in order to appear convincing.

After striking up friendships, the “women” would send links which they said would enable them to exchange photos, but which in reality caused the soldiers to download malware – programmes that can attack smartphones or computer devices.

Once the link was opened, the programme would install a virus which would give the hacker access to the phone’s data, including location, pictures and contacts. It could also remotely manipulate the phone, using it to take photos and recordings without the owner’s knowledge. 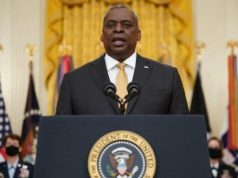 US defence secretary arrives in Israel amid Iran nuclear talks 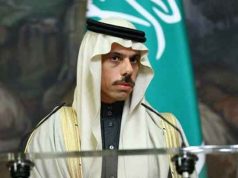 Saudi Arabia backs policy of normalisation of ties with Israel 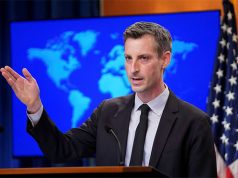 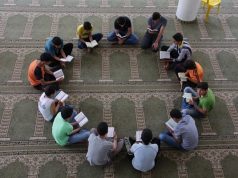 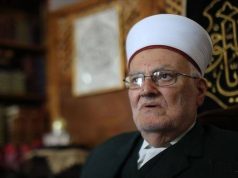 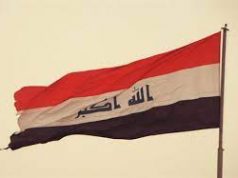