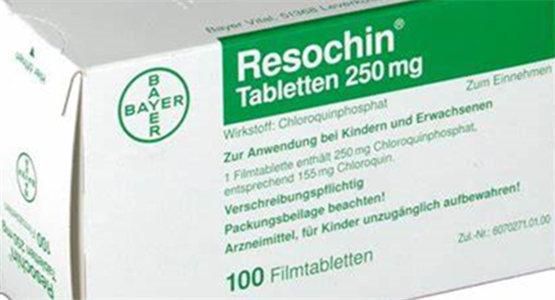 Shafaqna Pakistan:Pakistan has effective drug for COVID-19, Over 300,000 pieces exported to China, an article published by Economic Daily – China Economic Net (CEN) on February 21 has got 5.71 million page views on Toutiao.com and 38,000 likes.

In nearly 10,000 comments, in addition to a lot of thanks to Pakistani friends for their help, some netizens were interested in the “multinational enterprise” mentioned in the CEN reporter’s article and wanted to know the hero behind the scenes who urgently dispensed the effective drugs at a Bayer subsidiary in Pakistan.

On February 20th, after noticing that the official Weibo account of Bayer China said it had made an emergency deployment of chloroquine phosphate tablets in Pakistan at the beginning of this month, CEN reporter quickly contacted to verify the matter. The official Weibo account of Bayer China confirmed the news and said that the batch of medicines was completed in 24 hours. 200,000 of the 300,000 tablets were “sold” to Guangzhou Pharmaceutical Holdings Limited (GPHL) at zero yuan.

Earlier, Economic Daily reported that on February 5th, GPHL first purchased 15,000 tablets of chloroquine phosphate in Pakistan through various channels, and then purchased another 200,000 tablets. The drugs arrived in Guangzhou at 7:00 p.m. on February 8th.

It took less than 4 days from purchasing in Pakistan to arriving in Guangzhou. In addition to the international and domestic airline time, it is not easy for Pakistan, a country with less developed transport infrastructure that is suffering from severe locust plague, to urgently collect, transport and cooperate to undertake the fastest international rescue for dispensing the effective drugs to treat COVID-19. It reminds people of “For 61 Brothers” in Chinese textbook.

CEN reporter learned from further interviews that chloroquine phosphate production was suspended in China for 20 years. In order to deliver the first batch of effective drugs successfully, from February 5th to 8th, in addition to GPHL and Bayer, there are many more heroes behind the scenes, such as China Southern Airlines and Urumqi Customs… 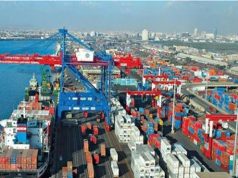 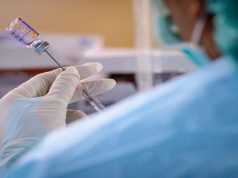 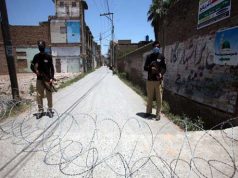 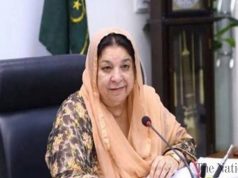 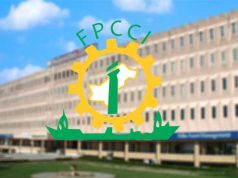