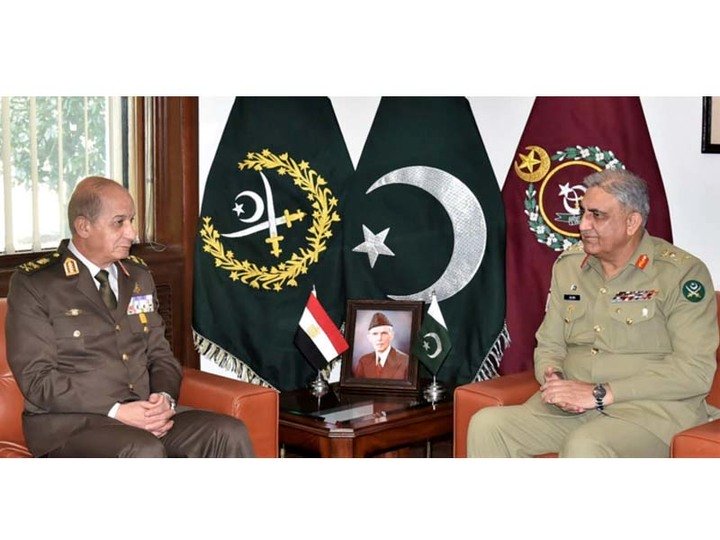 During the meeting, matters of mutual interest, military to military ties, defence and security cooperation were discussed, the statement added.

Earlier in the day, Japanese ambassador to Pakistan, Kuninori Matsuda called on General Qamar and discussed matters of mutual interests and regional security

Measures to enhance bilateral and defence cooperation also came under discussion during the meeting, according to ISPR. 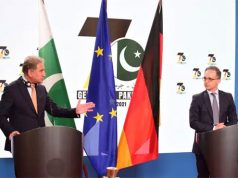