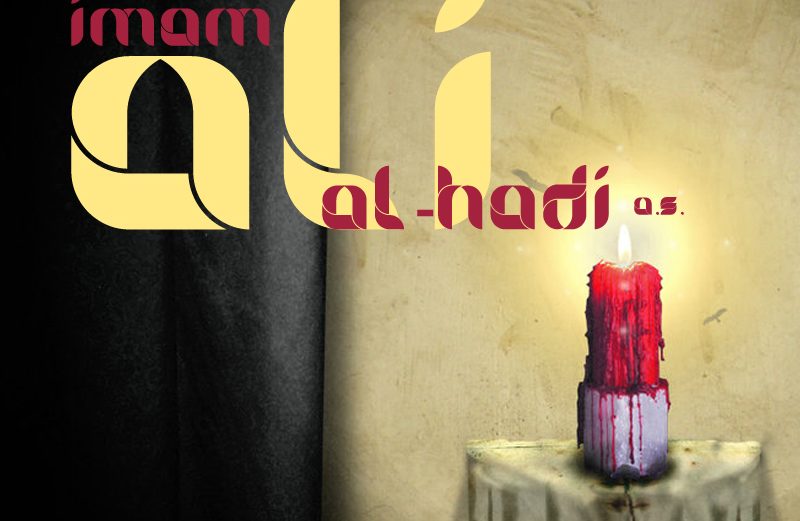 In the battle between Imam Hadi (a.s.) and the caliphs of his time, the person who achieved victory inwardly and outwardly was Imam Hadi (a.s.). This should be reflected in all of our statements.

During the Imamate of that great Imam, six caliphs came and perished one after the other. The last one was al-Mu’taz who martyred Imam Hadi (a.s.) and who died shortly after. These caliphs died in humiliation. One was killed by his son and another was killed by his nephew. The rest of the Abbasid caliphs were destroyed in such away. Contrary to these caliphs, Shia Muslims prevailed. During the time of Hazrat Hadi (a.s.) and Hazrat Asgari (a.s.) Shia Islam expanded and became stronger despite the harsh measures adopted by Abbasid caliphs.

Hazrat Hadi (a.s.) lived for 42 years. Out of these 42 years, he spent 20 years in Samarra. He had a farm there and he used to work and live in this city. At that time, Samarra was like a military camp which had been built by al-Mu’taz to keep his Turkish slaves – these people should not be mistaken with our Turks in Azerbaijan and other areas in Iran – who were close to him and who had been brought from Turkistan, Samarkand, Mongolia, and East Asia.

In Samarra, a large number of Shia personalities gathered and Imam Hadi (a.s.) managed to lead them and deliver the message of imamate, by writing letters and other such things, to the entire world of Islam. This was done with the help of these Shia personalities. It was these Shia Muslims who managed to promote the Shia networks which exist today in Qom, Khorasan, Rey, Madina, Yemen, certain remote areas and many other cities throughout the world. They managed to expand Shia Islam on a daily basis.

Imam Hadi (a.s.) did all of these things while he was threatened by the sharp and blood-thirsty swords of these six caliphs. He made such moves despite their wishes. There is a well-known hadith about the demise of Hazrat Hadi (a.s.) which makes it clear that a large number of Shia Muslims had gathered at his funeral in Samarra. Abbasid caliphs did not know them because if they had, they would have killed all of them. But because these Shia Muslims had established a strong network, Abbasid caliphs could not have access to them.