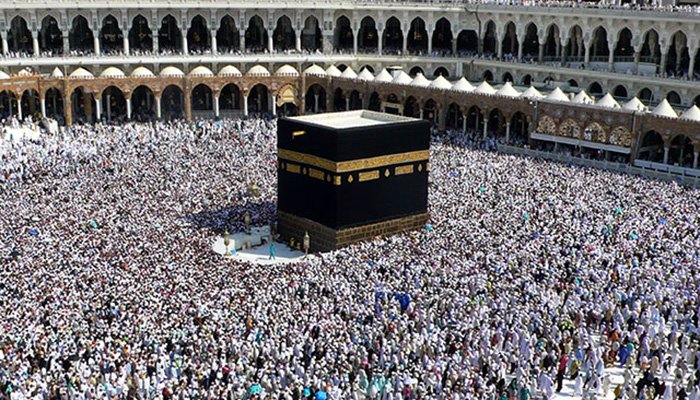 Shafaqna Pakistan:The Kingdom of Saudi Arabia has placed a temporary ban on travelers from countries where coronavirus cases have been reported, including Pakistan, reported Geo News on Thursday.

A statement from the Saudi Foreign Ministry confirmed that the kingdom was taking precautionary steps in the wake of the coronavirus spreading from China to other countries, including Iran and Pakistan.

On Wednesday, Pakistan reported its first two cases of the coronavirus. Special Assistant to the Prime Minister on Health, Dr Zafar Mirza, confirmed the cases and said the government was taking precautionary measures to ensure the virus is contained.

All airlines have been directed to inform their passengers to wait for further orders. The government is “suspending entry to the Kingdom for the purpose of Umrah and visiting the Prophet’s Mosque temporarily”, the Saudi foreign ministry said in a statement.

Umrah attracts tens of thousands of Muslims from all over the globe each month. The foreign ministry said it was also suspending visas for tourists visiting from countries where the new virus is a “danger”.

According to data from the Saudi Hajj and Umrah Ministry, as of last December, Indonesia contributed the second highest number of Umrah pilgrims with 443,879 arrivals, just below Pakistan with 495,270.

A statement from the Pakistan International Airlines (PIA) said that those who were travelling to Saudi Arabia for Umrah and on tourist visas won’t be able to do so.

Pakistanis who have permission or permanent residence of Saudi Arabia are the only ones who will be able to travel to the country.

“Travelers can only travel to Saudi Arabia if they have permission and permanent residence. All PIA flights to Saudi Arabia will be operating normally as per schedule to service all other passengers. PIA will fully implement the instructions given by the Saudi government,” read the statement.

The PIA made it clear that the national flag carrier will continue flight operations to Saudi Arabia until pilgrims haven’t returned to Pakistan. 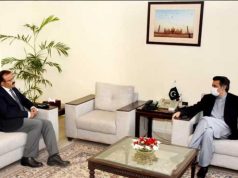