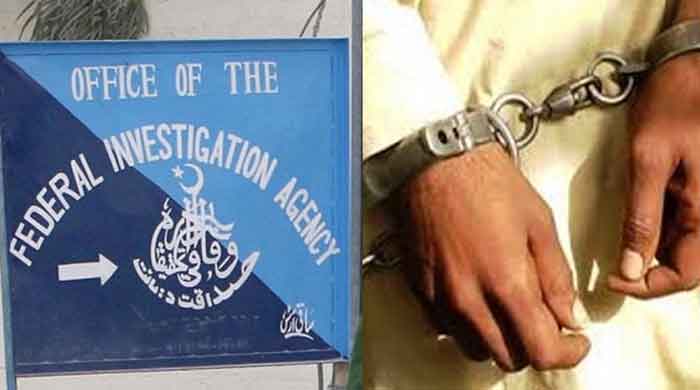 FIA’s official record suggested that arrested accused persons with the collaboration of their other aides mostly abroad were engaged in defaming and sabotaging the ongoing Pakistan Super League Cricket event in collusion with an international racket.

According to official documentary evidence, the FIA took into custody Mahendar Kumar, Naresh Kumar alias KG and Naresh Kumar alias Jani in an inquiry of Commercial Banking Circle (CBC) of FIA on allegations of keeping benami accounts (bank accounts in the name of other person), money laundering, and parallel banking practices.

The First Information Report has been lodged in the complaint of Inspector Zahoor Bachani and accused persons presented before the court, which granted their three-day physical remand.

The FIA Karachi recommended to the Ministry of Interior for putting the names of absconder persons and aides on ‘Stop Person Black List’. On the other hand, many raids have been conducted by FIA teams to arrest other accused persons and collect evidence. Six vehicles belonging to accused persons were also recovered from different places of Karachi. Contents of the FIR further suggested that all the accused persons were in liaison with international accomplices by virtue of internet web portals to manage and operate accounts and ledgers to cheat the general public.

The accused persons have also opened various benami accounts with all commercial banks to camouflage the nature of ill-gotten funds under the garb of dummy business in connivance with banks.

Six cell phones and one laptop were also recovered from the possession of accused persons. Funds transfer were done trough Hawala merchants which will be also investigated during the course of investigation. The accused persons also revealed the names of their other aides, Umesh Kumar, Sushil Kumar, Dileep Kumar, Aftab Ahmed, Jabbar Ameen alias Pan Mandi, Muhammad Faisal alias Bafela, Sajjad alia Bond, Waqas alias Prince and others. The FIR concluded that the role of bankers and suspects will be determined during the course of investigation.

According to the sources, the arrested three persons who originally belong to Kandhkot, Sindh, were earlier arrested by the AVCC Police Karachi on minor charges of gambling. Sources also added that one absconder accused Aftab alias Dollar is wanted by Interpol in a crime that occurred in Dubai. 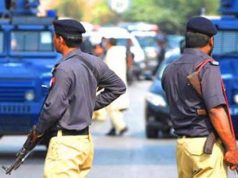 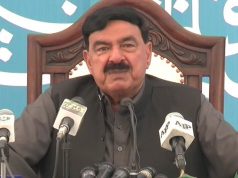 E-passports to be introduced by June, says minister 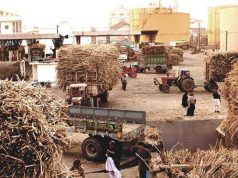 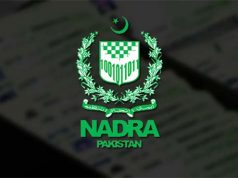 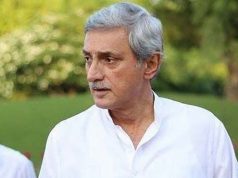 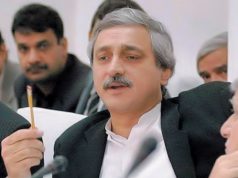