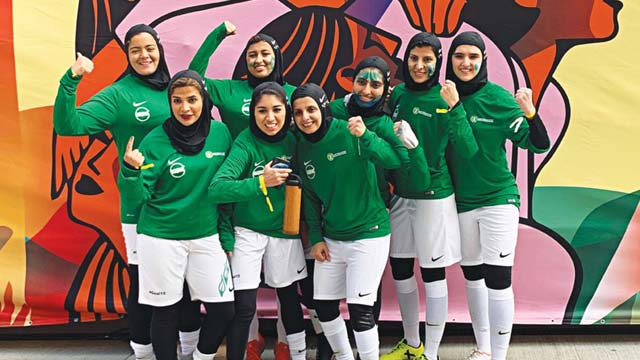 Shafaqna Pakistan: The President of Saudi Arabia’s Sports for All Federation (SFA), Prince Khaled Bin Al-Waleed Bin Talal revealed that, “The development of the WFL came about because we understood there was a need for community-level football for women.”

The league, he pointed out, is the first of many community sports opportunities for women in Saudi Arabia. “It will serve as a great model in terms of league infrastructure and inclusion matrix, contributing to Saudi Vision 2030 and the Quality of Life programme.”

The tournament was announced by the Saudi Sports Organization in the presence of Chairman Prince  Khalid bin Walid.

The report states that girls aged 17 and above will be able to participate in the tournament while the matches will be played in three cities of the state – Riyadh, Jeddah and Dammam.

Authorities have allocated 5 million Saudi riyals for the Saudi Women’s Football League. Officials say the aim of the latest move is to boost female participation in sport.

The WFL, said Prince Khaled, is a major and transformative move toward the Kingdom’s goal to achieve Vision 2030. “The league is one more major leap forward for the future of our country, our health, our youth and our ambitions to see every athlete recognised and nurtured to their full capability.”

In its drive to fulfil Vision 2030 – which aims to modernise the Kingdom and diversify its economy away from limited natural resources like oil and towards a more sustainable future – Saudi Arabia has been implementing a series of major reforms over the past few years, under the authority of the Crown Prince, who is the de facto ruler. The launch of a women’s football league, once thought to be impossible due to the strict laws and customs against women exercising or playing in public, is one such reform. 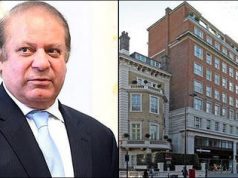 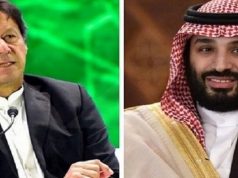 Alliance With Saudi Arabia: Time For Pakistan To Move On 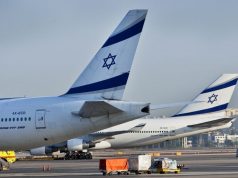 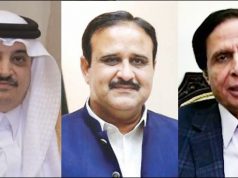 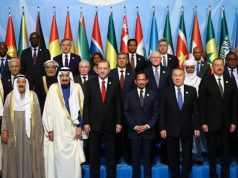 Fed up with OIC: Can Pakistan create a rival Islamic bloc? Shafaqna Analysis 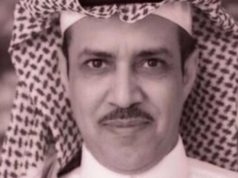