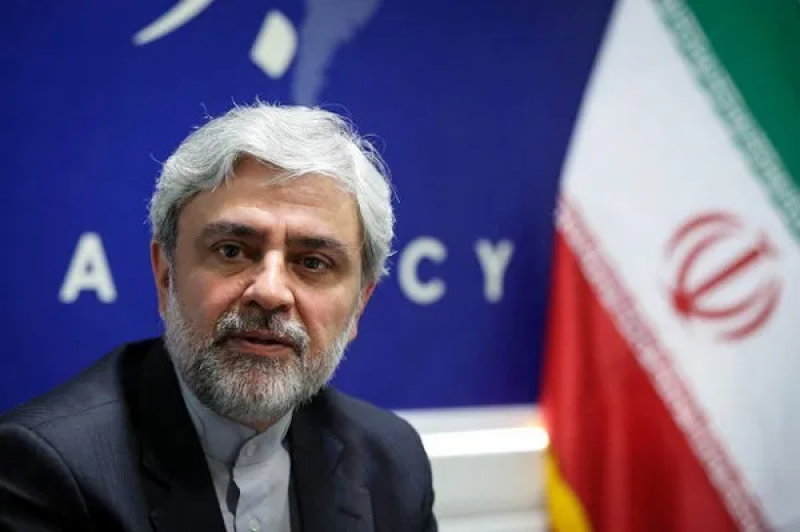 During a meeting with Chairman of Pakistan Industrial and Traders Association Front (PIAF) Mian Nauman Kabir in Lahore, the ambassador said Iran and Pakistan should concentrate on trade and economic activities to further improve bilateral relations.

The ambassador, who had a detailed discussion on trade and economic relations between the two countries, said both the countries should adopt new approach and move forward with a faster pace to strengthen trade ties.

He said though trade between the two countries was growing gradually, but still it was below the potential and the business organizations of the two countries should be given wake-up call so that they could play their due role for the strengthening of trade and economic ties.

Iranian envoy hoped that mutual trade and economic relations would grow in future and assured that Iranian embassy would extend full support to the trade delegations.

PIAF chairman Mian Nauman Kabir, on this occasion, said despite being brotherly countries, Pak-Iran trade could not meet the potential. Hence, both the countries must make collective efforts to explore new avenues.

It has always been our struggle to promote bilateral trade and the PIAF has a very positive approach towards improving trade ties particularly with neighboring countries.

He pointed out that the bilateral trade between Pakistan and Iran was much less than the potential as Pakistan exports stood at a mere $330.2 million while the imports were around US $1.247 billion during 2018 which can be enhanced to US $ five billion within very short period.

Mian Nauman Kabir noted that the negotiations on Free Trade Agreement (FTA) are underway as both the countries have shared their desire of upgrading Preferential Trade Agreement (PTA) into the FTA for which initial drafts have already been shared while the State Bank of Pakistan has also shared draft of Memorandum of Understanding (MoU) for signing its Banking Paying Arrangement (BPA) with Central Bank of Iran .

He hoped that the desperately needed proper banking channel between Pakistan and Iran becomes a reality soon which would surely boost the existing trade ties.

PIAF chairman underscored the need to sort out infrastructural constraints to enhance bilateral trade via the Quetta-Taftan land route whereas the regular operation of ECO container trains will lend impetus to cargo and transit facilities between the two countries.

He said there were some bottlenecks in the way of increasing trade which required to be addressed on priority basis. By reducing smuggling and undocumented trade, they could improve the figures of bilateral trade, he said.