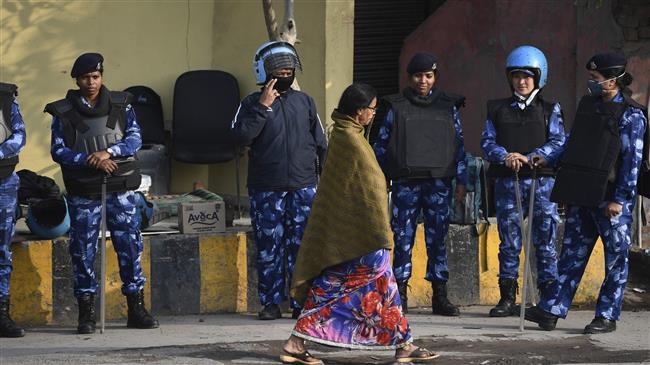 India has been forced to lift a ban on media coverage of a recent wave of sectarian violence against Muslims in the Hindu-majority country.

On Friday, the Indian government slapped a 48-hour ban on Asianet News and MediaOne for what it called “biased” coverage of last month’s deadly riots in the capital New Delhi which left several dozen Muslims dead and hundreds more injured.

However, the government was forced to revoke the ban on Saturday amid international criticism of New Delhi’s failure to protect its minority Muslim population.

There was also an outcry from opposition groups and protests by the channels to the information and broadcasting ministry over the ban.

MediaOne called the ban “a blatant attack on free and fair reporting” and an “unprecedented and undemocratic action”.

It also said it was penalized for criticizing Delhi police and the right-wing, Hindu nationalist Rashtriya Swayamsevak Sangh (RSS) — which is regarded as the parent organization of Prime Minister Narendra Modi’s ruling Bharatiya Janata party (BJP).

A government order accused the channels of covering the riots “in a manner that highlighted the attack on places of worship and siding towards a particular community”.

Last month, in the worst communal violence in decades in New Deli, nearly 50 people were killed and over 100 wounded as groups chanting Hindu nationalist slogans torched mosques and dozens of Muslim houses.

According to The Independent, Hindu nationalist mobs roamed the streets of New Delhi on February 23, “burning and looting mosques together with Muslim homes, shops and businesses.”

“They killed or burned alive Muslims who could not escape and the victims were largely unprotected by the police,” it said in a Friday article, underlining that dozens of Muslims “were killed and many others beaten half to death” — including a two-year-old baby that was “stripped by a gang to see if he was circumcised, as Muslims usually are but Hindus are not.”

Last month’s worst anti-Muslim violence by Hindu nationalists began on the eve of a state visit by US President Donald Trump, infamous for his anti-Muslim rhetoric and policies.

Critics insist the law is discriminatory, coming in the wake of other severe government measures against the country’s Muslim population such as withdrawal of autonomy for Muslim-majority Jammu and Kashmir province that has intensified discord across India about the future of its 200 million Muslims.

Although the bloody anti-Muslim violence in New Delhi began during Trump’s two-day visit to the country, the US president said he was satisfied that India’s Modi was working “really hard” to establish religious freedom.

On Tuesday, Iranian people, university students, and seminarists held a protest in front of the Indian Embassy in the capital Tehran to denounce the massacre.

Iranians protest in front of the Indian Embassy against recent massacre of scores of Muslims by Hindu mobs in New Delhi.

The Iranian demonstrators shouted slogans and held up placards bearing statements in support of the Muslims and condemnation of the slaughter.

Some held up pictures showing the harrowing aftermath of the bloodshed.

The protesters urged international and humanitarian organizations to break their silence on the atrocity, decrying censorship attempts aimed at imposing a media blackout on the violence.

The participants called New Delhi to account over the massacre and asked the Islamic Republic’s diplomatic authorities to contribute to efforts that would prevent such atrocities.

Also on Thursday, Leader of the Islamic Revolution Ayatollah Seyyed Ali Khamenei warned the government of India against continued massacre of Muslims, saying that the current pogrom going on against Muslim people in the South Asian country will lead to isolation of New Delhi in the Islamic world.

The Modi administration is accused of encouraging religious intolerance and seeking to transform India into a Hindu state.

Critics say the new law in India is a grave threat to its secular constitution.

Modi’s ruling BJP party has denied it has any bias against India’s more than 180 million Muslims. 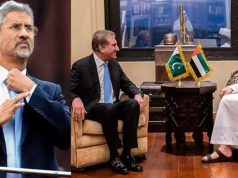 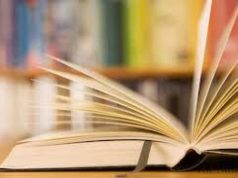 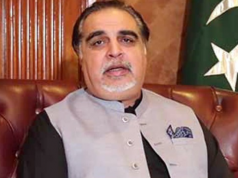 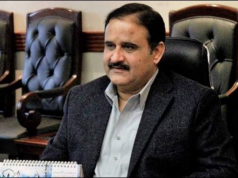 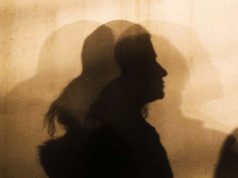 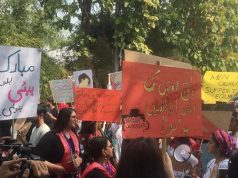