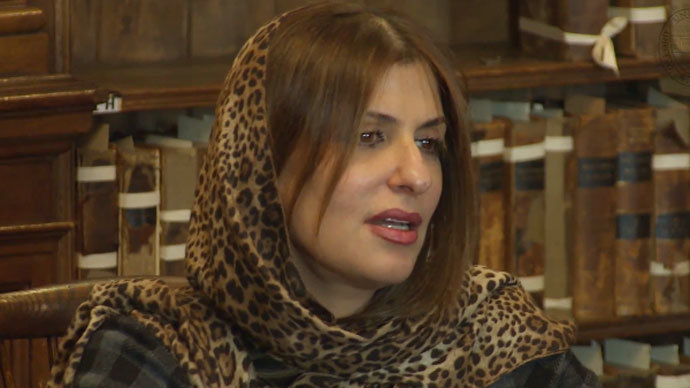 Shafaqna Pakistan:Saudi Crown Prince Mohammed Bin Salman is said to have arrested his cousin, Princess Basmah Bint Saud Bin Abdulaziz, who has been missing for a year, Spanish newspaper reported.

According to the paper, a group of eight men appeared in the princess’ home in Jeddah on 28 February 2019 as she was preparing to leave with her family to Switzerland for treatment.

Princess Basma Bint Saud was famous for her articles from Europe about the conditions of Saudi women and political reforms. She, 56 years old, is a Saudi writer and media activist in the field of human rights. She has a special vision on Arab affairs and its interactions with international affairs in political, social and religious terms.

The newspaper quoted a source close to the princess as saying that “since then, she has been held in cell 108 of Wing B where she is allowed to contact her family once a week”, adding that the family does not know when she will be released.

In 2016, Princess Basmah returned to Saudi Arabia after then-Crown Prince Muhammad Bin Nayef intervened with the king securing her return.

The newspaper added that a source close to Bin Nayef said the princess may remain in prison until she gives up the claim for her father’s property, noting that she is the only woman being held in this maximum security prison.

Source said Princess Basmah was held on suspicion of trying to flee the country with her adult daughter, after she was due to travel to Switzerland for medical treatment. Since then, sources say, Saudi authorities did not respond to their requests for information.

Germany’s newspaper reported in December that documents it had seen “show Princess Basmah had clearances to fly out of Jeddah on December 18 last year, accompanied by her daughter, for urgent medical attention as requested by her Swiss doctor.” The princess’ plane was, however, “kept on the ground and she was not allowed to leave”. 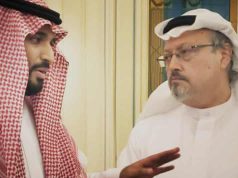 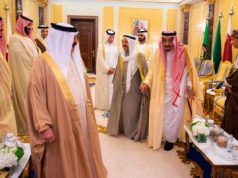 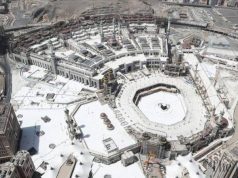 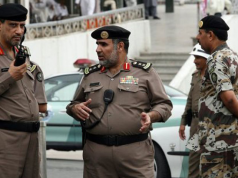 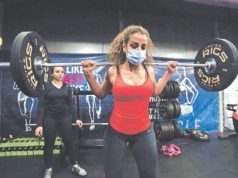 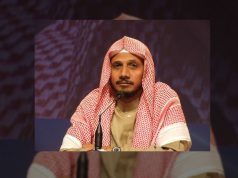