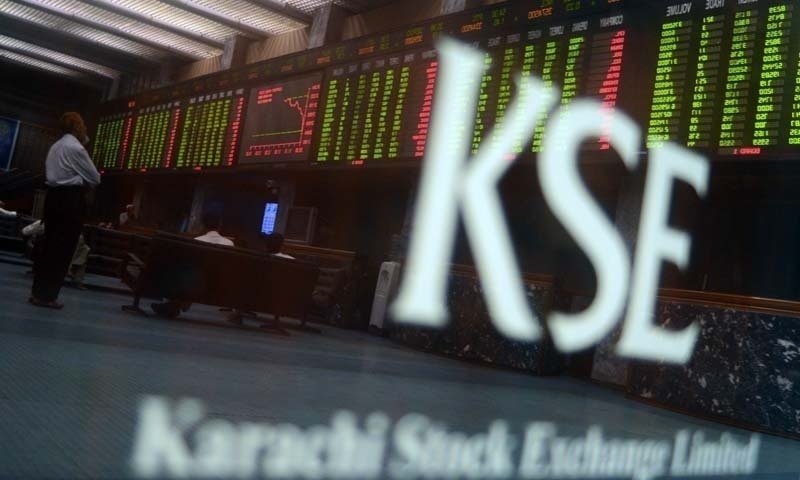 Shafaqna Pakistan: The Pakistan stock market was once again in freefall as the index plummeted by over a massive 1,600 points, falling below the significant 31,000 mark on Wednesday.

The slump once again triggered a halt in trading for 45 minutes, fifth in nearly two weeks.

The previous three halts had come into play at 4% as per the previous laws.

Selling pressure was witnessed in stocks across the board as pandemic fears caused mayhem at the bourse. The swift reaction was also seen folllwong an announcement of a near lock down situation in Sindh and comments by the prime minister that the cases are likely to increase.

Despite a 75 basis points rate cut in the interest rate to 12.5%, investors still opted to shun risky assets. The growing concerns regarding potential impact on trade and overall economic growth significantly dented sentiments.

Meanwhile, US stock futures and several Asian shares fell in choppy trade on Wednesday, as worries about the coronavirus pandemic eclipsed hopes broad policy support would combat the economic fallout of the outbreak.

Most traditional safe-haven assets were also under pressure as battered investors looked to unwind their damaged positions, leading to wide discrepancies between various markets. 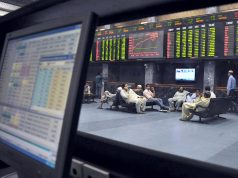 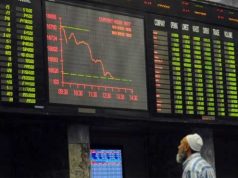 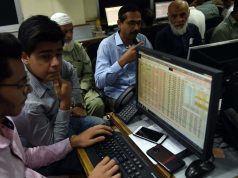 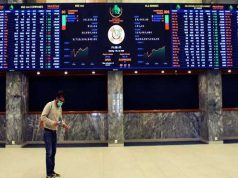 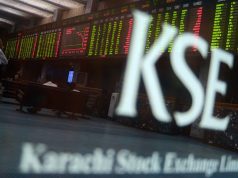 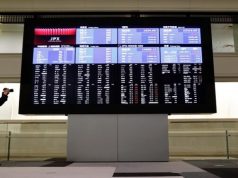 Asian markets up as Biden signs US stimulus legislation