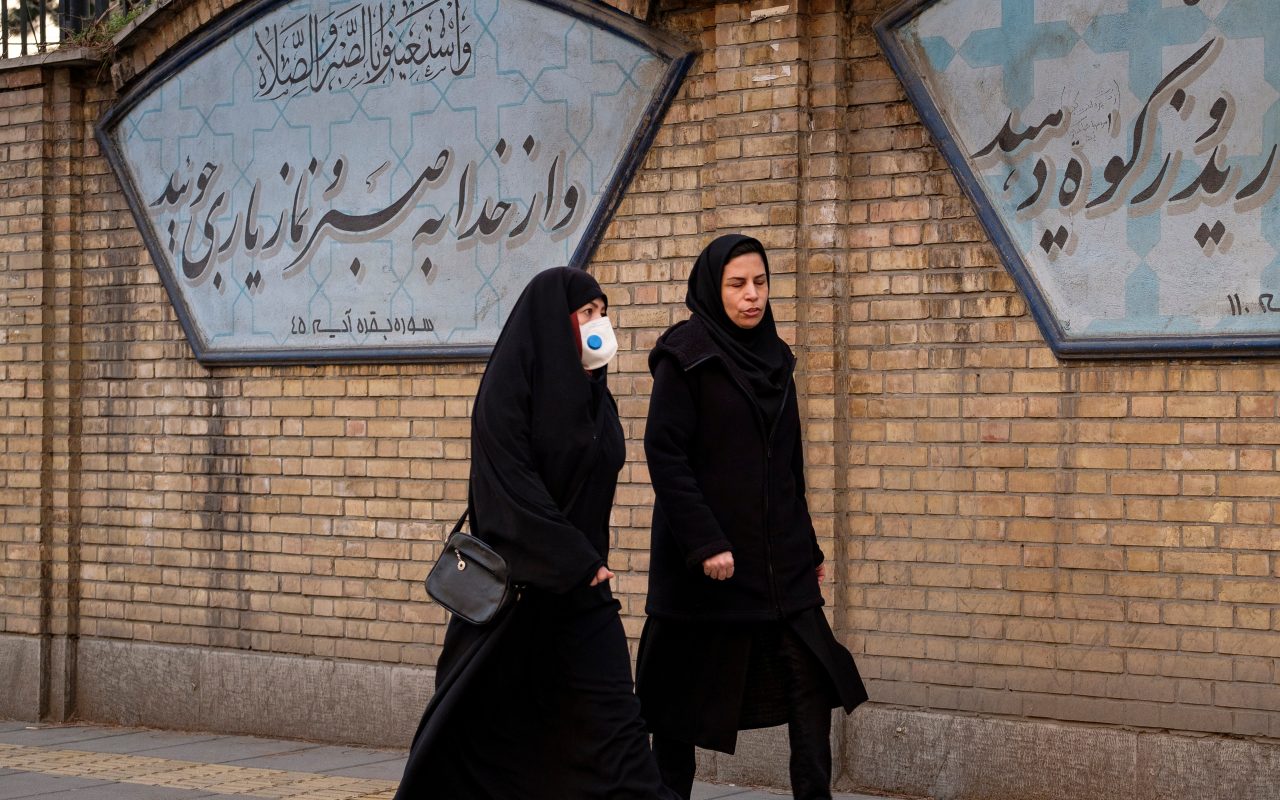 One might argue that among things like emphasizing compassion, alms-giving, and attention to the needs of the poor and incapacitated, Islam can offer a special sense of the trial we are enduring. Neighborhoods are locked down, borders are closed off, and schools and workplaces are shuttered— these are seismic disruptions to the usual drudgery of modern life that have cascaded upon us in novel and profound ways.

Suddenly, laid bare before us is a reality that we have been too timid to contend with: the way, as a society, we have passively allowed our lives to become immersed and entangled—to the point of dependence—upon a vast and elaborate order of constructs that diminishes our humanity. Abruptly, despite our infant-like dependence on that order, we are told to ‘stay home’ with our families—and perhaps more ominously, with ourselves.

While many have reacted to the imposition of this collective purgatory with angst and apprehension, ‘staying home’ is, in fact, an enormous mercy.

We do not know for how long we must endure this sentence—two weeks, a month, perhaps three—but for a while at least, we have been granted ‘fallow time’ to return to our roots and sow the arid plains of our weary hearts with the seeds of prayer and faith. A time to return to God, to reckon His blessings, and to cherish with parents and children the common measures of grace we share. A time for penitence and prostration, for dhikr and invocation, and for giving thanks.

This ‘fallow time’ is known in our tradition as ‘khalwa’ or spiritual retreat. It was practiced by our beloved Prophet, blessings upon him, who would periodically withdraw from Makkan society for spiritual sojourn in cave of Ḥirāʾ where the first Revelation was received. The motif of the cave appears in similar context once again in Surat al-Kahf (The Cave) with the seven ‘fityān’ (chivalrous youth):

The symbolism of the cave, which is lodged in the belly of the earth yet is somehow accessible (thus serving as a convenient retreat for seeking refuge from the world while remaining in proximity to it) reflects the dualism of the spiritual life, which has been described as the ‘interiorization of the outward’.

This verse has two concepts, the khalwa and the ‘exteriorization of the inward’ (jalwa). The former connotes the spiritual retreat, where by prayer and invocation we interiorize and reconcile the wayward impressions of the world upon us, reducing them to unity. The latter connotes a subsequent flourishing of the heart at peace with its Lord, an outward effusion of inward realities illuminated by the Divine.

Allama Ṭabāṭabā’ī, in Risālat Lub al-Lubāb (Kernel of the Kernel), describes two modes of the spiritual retreat: general (al-khalwa al-ʿāmma) and particular (al-khalwa al-khāṣṣa). Pertinent here is the former, which requires dissociation from those who traffic in profanity or those who are not oriented toward God:

Disconnected from nature as we are, confinement to our homes comes as a present-day dispensation of the cave—lodged in the midst of our social context yet wholly disconnected from it. We are at home with our families, ourselves, and our Lord—a confinement of dwelling with the gifts of life that God has bestowed, while disconnected from diversions of wayward people and the distractions of modern life. With sincere contemplation and prayer, perhaps the grace and being of God once again be unveiled to our distracted, self-absorbed souls.

We might say it is providential then, that the virus has visited this confinement—this khalwa—upon us during the sacred month of Rajab, the beginning of our yearly spiritual rejuvenation and a time when the seeds of prayer and devotion are sown in hopes of seeing them flourish. Thus, perhaps our posture during the time of the virus should not be one of angst and resignation, but rather one of joy and hope.

Let our khalwa be a time of human flourishing—of prayer and contemplation, reading and learning, reflection and writing, charity and almsgiving, serving ones parents and elders, teaching and playing with children. And let us emerge from our confinement—in two weeks, or a month, or perhaps three—with the light of God firmly perched in our hearts.