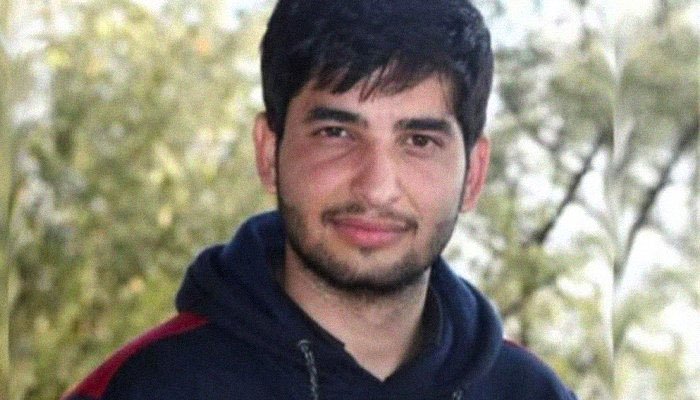 Shafaqna Pakistan:A young physician, Dr Osama Riaz, became the first Pakistani doctor who died of coronavirus which he had contracted while physically handling suspected COVID-19 patients returning to Gilgit-Baltistan from overseas and other parts of Pakistan.

Dr Osama was part of 10-member team of the doctors tasked with screening patients returning from downtowns, particularly those arriving there from Iran via Taftan. He later started providing services to the suspected patients in isolation centres established for them in Gilgit.

His colleagues told The News that Dr Osama ignored his health and served the patients till late night as the patients had never been provided any services before.

Dr Shah Zaman, a senior member of the Health Department and focal person of GB government for coronavirus, told The News by phone that he had personally met Dr Osama at 11pm on Thursday.

“After I met him at the screening centre, he later finished duty and went home. He was perfectly alright by that time and didn’t made any complaint but it was when his wife tried to awake him, he didn’t respond and when they checked, he was unconscious,” said Dr Shah Zaman.

Dr Osama was then shifted to the Provincial Headquarter Hospital (PHQ)in Gilgit city where he was put on ventilator. It was a big shock and surprise for the local authorities. They sent his swab for investigation that confirmed him as positive case.

According to officials in Gilgit, they repeated his swab test and again he tested positive for coronavirus. The officials said they had learnt two days ago that he had died and his brain stopped functioning but since it was a sensitive issue and could have serious repercussions. Therefore, they wanted to utilise all their resources if they could save his life.

According to the doctors in the PHQ, they had sent his swab to the National Institute of Health in Islamabad for the satisfaction of his family. They removed him from ventilator on Sunday night and announced him dead. Dr Shah Zaman said they had constituted a board that investigated other aspects of his complications. 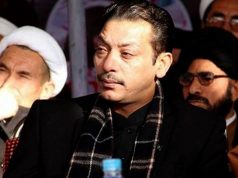 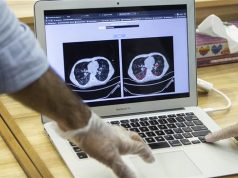 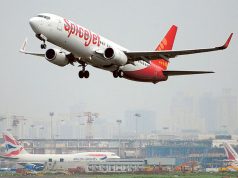 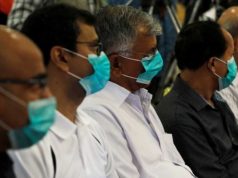 Govt tells SC number of coronavirus cases expected to rise to 50,000 by April 25 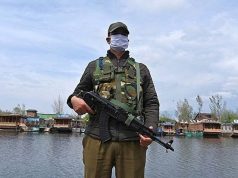 Kashmir is not equipped to deal with COVID-19