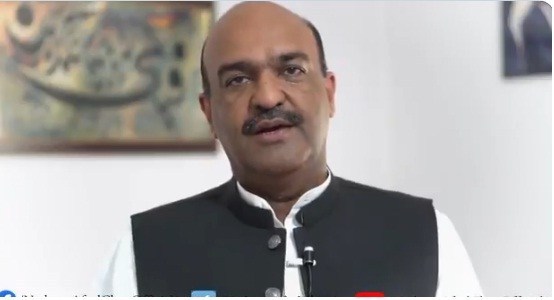 Shafaqna Pakistan:According to an alleged audio call between Prime Minister Imran Khan’s Special Assistant Nadeem Afzal Chan and a man named Mukhtar that is doing the rounds on the social media, the PM’s aide has said that thousands of people are dying of coronavirus but the government is allegedly under-reporting the number of cases.

In the audio call, which has not been verified as yet, Chan allegedly says, “The country’s situation is very serious right now. You [Mukhtar] should go to your hometown, Hafizabad. Do not come out and keep the children inside. Currently, thousands of people are dying of coronavirus, but the government is under-reporting the cases.”

It may be mentioned here that Punjab on Tuesday reported its first coronavirus death, bringing the total number of deaths in the country to seven.

The news was confirmed by provincial health department official Qaiser Asif, according to whom, the 57-year-old patient was under treatment at Mayo Hospital and was a resident of Sheikhupura.

The patient also did not have a prior travel history, implying it was a secondary transmission case, he said.

Asif added that the details of all those who interacted with the patient during the past 14 days was being collected so that they could also be tested.

Separately, GB government’s focal person for coronavirus Dr Shah Zaman announced that two patients have recovered. Both patients were admitted to a hospital in Islamabad, where they were being kept in isolation, he added.

The total number of cases reported in Pakistan are now 887, with six reported deaths. The number of recoveries stands at six. 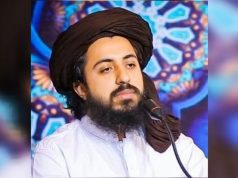 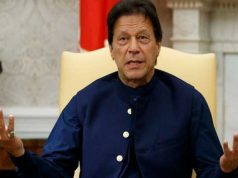 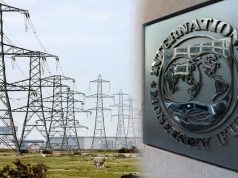 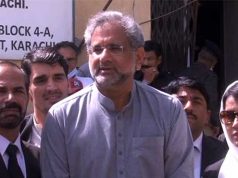 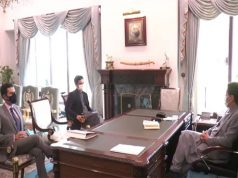