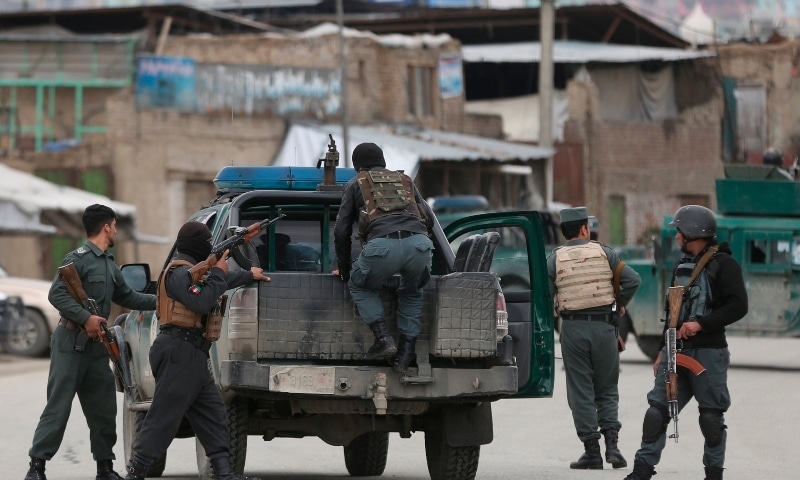 Shafaqna Pakistan:Unidentified gunmen and suicide bombers attacked a Sikh religious complex in the Afghan capital of Kabul on Wednesday, and up to 200 people were believed to be trapped inside, a member of parliament said.

Afghan security forces had blocked off the area and were taking on the attackers, Interior Ministry spokesman Tariq Arian said in a message to journalists.

It was not immediately clear how many attackers there were or who they were. It was not known if there were any casualties.

A Taliban spokesman, in a message on Twitter, denied responsibility for the attack.

Narender Singh Khalsa, a member of parliament who represents the tiny Sikh community, said he had reports that four people had been killed and up to 200 people trapped inside the temple in the early morning attack.

“Three suicide bombers entered a dharamsala,” he said, referring to a sanctuary area in a temple compound.

“The gunmen started their attack at a time when the dharamsala was full of worshippers,” he said. He said the Afghan security forces were clashing with the attackers.

The attack comes a day after the United States said it would cut its aid to the government by $1 billion over frustrations that feuding political leaders could not reach an agreement and form a team to negotiate with the Taliban.

The Interior Ministry spokesman said Afghan security forces had cleared one floor of the complex and were moving slowly to try and avoid civilian casualties.

In 2018, a suicide bombing targeting the Sikh community and claimed by the Islamic State militant group killed more than a dozen people in the eastern Afghan city of Jalalabad.

The United States last month struck a deal with the Taliban on the withdrawal of US-led international troops but the agreement does not include Islamic State militants. 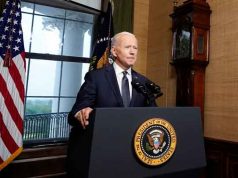 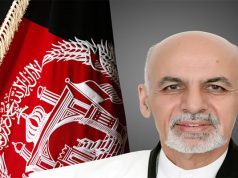 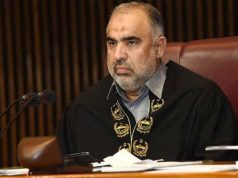 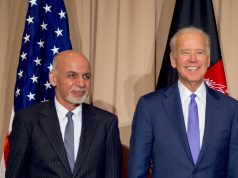 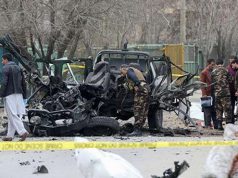 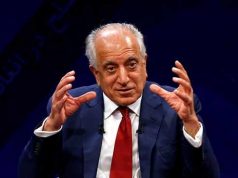