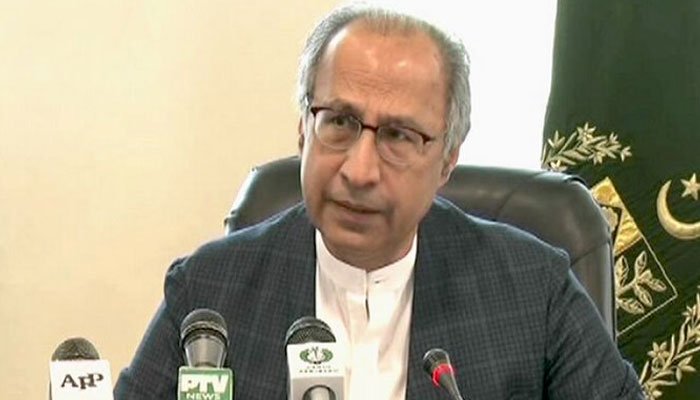 Adviser to Prime Minister on Finance Dr Abdul Hafeez Shaikh announced that Pakistan’s discussion with the IMF is underway to get additional $1.4 billion upfront funding under the existing Extended Fund Facility (EFF) on fast track basis. Pakistan had struck a deal of $6 billion from the IMF under 39 months EFF, so this additional funding of $1.4 billion would be clubbed with the ongoing funding facility.

“Our funds’ mobilisation efforts have geared up as the WB will provide $1 billion while ADB is going to provide $350 million now and another $900 million loan by June 2020,” Adviser to PM on Finance and Revenues Dr Abdul Hafeez Shaikh stated while addressing a news conference here on Wednesday. Special Assistant to PM on Information and Broadcasting Firdous Ashiq Awan. Special Assistant to PM on Textile, Revenue Abdul Razak Dawood and Minister for Economic Affairs were also present on the occasion.

Federal Minister for Economic Affairs Hammad Azhar said on the occasion that there would be additional $600 million funding from both the World Bank and Asian Development Bank while remaining amounts were committed but the projects were moving slowly so these resources were diverted towards emergency relief of fighting this Virus. “In the next stage, we will also try to convince the donors to convert suspended programme loans for budgetary assistance for relief provision related to COVID-19 virus,” he maintained.

Special Assistant to PM on Petroleum Nadeem Babar said on the occasion that the government was considering placing new pricing formula for POL products and he was going to discuss it with Oil Marketing Companies (OMCs) within two weeks period. Keeping in view volatility in the international market, he said, the government was bringing changes to pricing formula to come up price announcement on weekly or fortnightly basis. He said that the installment of electricity and gas bills would be done for three months in such a manner that it would be staggered into nine months. The surcharges on delayed payments, he said, would not be recovered from the consumers.

To another query regarding mechanism for disbursement of Rs3,000 monthly stipend among vulnerable segments of the society, Dr Abdul Hafeez Shaikh said that the government would provide compensation of Rs3,000 monthly assistance to weak segments but in case of job lost this monthly assistance could be increased. When asked about the budget deficit target, Secretary Finance replied that the IMF had already agreed that the expenditure incurred on combating COVID-19 would not be made part of the budget deficit target. He said that strict budgetary controls were in place to control the deficit.

The Adviser to PM on Finance said that the government made historic fiscal stimulus of Rs1.25 trillion and also mentioned that monetary stimulus would also be given as the SBP slashed down 225 basis points and fixed it at 11 percent. He said that the Capital Value Tax (CVT) would be abolished. He said that the efforts were underway to accelerate utilisation of development funds under Public Sector Development Programme (PSDP).

He said that the POL prices reduced by Rs15 per liter and more price reduction would be done. To another query, he said that the government earmarked Rs100 billion for industrialists and exporters as it would be used for deferment of principle and mark-up of loans but it would also provide cushion to tackle their other issues arising out of corona situation.

He said that media advertisement dues have also been made part of PM’s relief package and in this regard, roadmap in this regard would be evolved in consultation with owners of media houses and all the stakeholders. 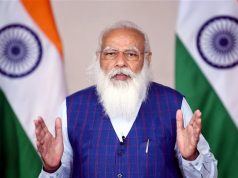 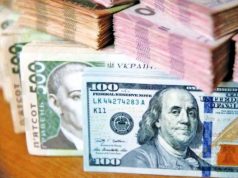 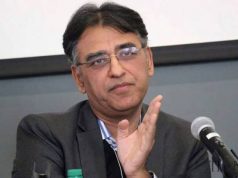 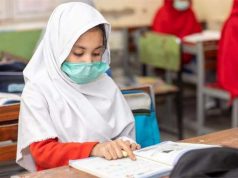 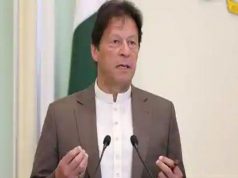 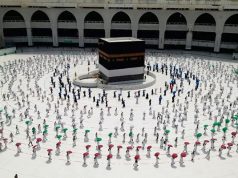