Shafaqna Pakistan: A Christian food shop owner, Raja Walter residing in the predominately Christian Younhanabad area of Lahore, has gathered resources to feed the underprivileged people who have been worst hit by the coronavirus lockdown.

Almost 300 people are fed every day, through the humanitarian initiative taken by Walter, irrespective of their religion or ethnicity; unlike some charity schemes being run in the city of Lahore, that would discriminate against the Christian community.

alter says that the love for humanity must prevail in all of Pakistan and that he’s playing his part in it. He himself belongs to a very humble background and is only able to do this because he runs a small burger food joint. The son of a catechist also owns a small grocery store in that area and that’s how he is helped by his own neighbours.

The nationwide lockdown imposed by the Pakistani government on April 1 to fight the spread of the virus, has been extended to the end of the month.

This situation has interrupted much of the economic activity in the country, compounding the problem of malnutrition already affecting many Pakistanis. 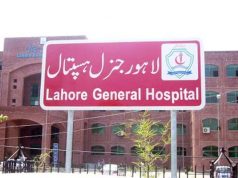 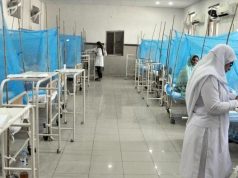 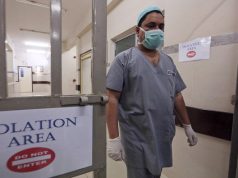 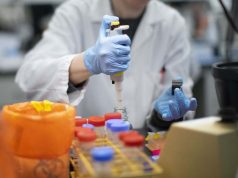 WHO oversees research to develop corona treatment in Pakistan 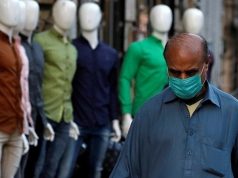 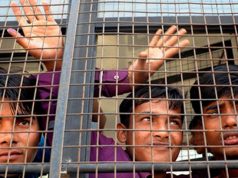