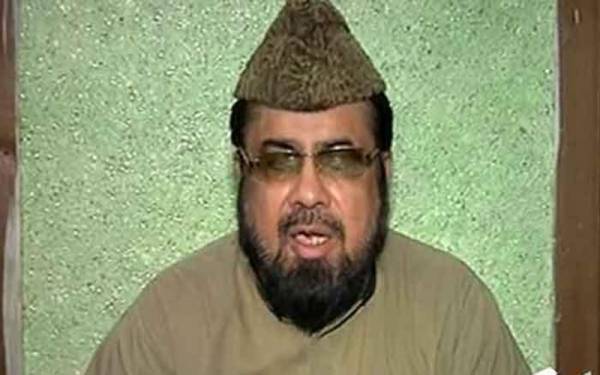 Shafaqna Pakistan: A cleric’s off-hand comments about the permissibility of alcohol and whether it can be deemed ‘halal’ in some circumstances have raised eyebrows and invited criticism.

Famous cleric Mufti Abdul Qavi, who had featured prominently in the days leading up to the death of social media star Qandeel Baloch, recently told an interviewer from a web-based information portal that alcohol derived from minerals, such as spirits, petrochemicals and other substances, ought to be halal, in his view.

The statement came as Qavi was asked to respond to reports of a fatwa allegedly issued by clerics in Saudi Arabia that had deemed beverages containing 40% alcohol or less, as permissible or halal.

“I got various calls from Europe a few days ago and some youngsters told me that Saudi ulema had deemed those beverages halal which contain 40% or less alcohol in them.”

“This is their [Saudi ulema’s] opinion. I will give mine. I would say that alcohol derived from minerals, such as spirits, petrol and other substances, if it is applied on clothes or elsewhere, then it does not render them impure. Now what is the Shariah status [on this matter], whether it [such alcohol] is halal in 100% [quantity] or less, this will be decided only after a thorough consideration,” he said.

When asked about medicines that contained alcohol in them, Qavi narrated that when some people in Madinah complained to the Holy Prophet (PBUH) about a stomach disease, he prescribed a treatment (containing alcohol in it).

“The treatment that the Holy Prophet (PBUH) suggested — considering it in that light, and not just according to the opinion of Mufti Qavi but all the scholars of Islamic jurisprudence are on the same page — that everything which is deemed haram in Islam becomes permissible if it is used to find a cure [for a disease].”

Qavi said that the lesson one should take from this incident is that homeopathic medicines or cough or flu medicines that have alcohol in them are halal and are permissible to be consumed.

Turning to a related argument, he said: “In my opinion, everything that is haram is not automatically impure. So I believe that if a perfume has alcohol in it and if we apply it on our clothes, it does not make them [our clothes] impure.”

He said that it was permissible in Islam to apply perfumes containing alcohol on one’s clothes.

“It is better to apply a perfume that does not have alcohol in it. But if you do use one with alcohol in it, your body and clothes will both remain pure.”

‘If tobacco paan is halal, then so are today’s beverages’
Qavi also spoke about how certain ulema chewed paan containing tobacco, which is an intoxicant.

“If I put one of their paans in my mouth, the intoxication I experience within a minute is something I cannot even begin to describe. What is alcohol, what is intoxication, what are addictive drinks, and what are addictive foods? If tobacco is addictive and haram, then in the same way alcohol is also haram. If the tobacco paan favoured by our ulema are halal, then we will have to say that today’s [alcoholic] beverages are also halal.”

Mufti Naeem disagrees
Prominent cleric and chief of Karachi’s Jamia Binoria, Mufti Naeem lashed out at Mufti Qavi, describing him as a man with a notorious reputation and dismissing his views as not in line with the views of scholars of any other sect.

The scholar said Mufti Qavi’s comments about alcohol are wrong and in contradiction to every other sect’s beliefs.

“Even a single drop of alcohol will render impure an entire pot full of clean water, and all the ulema have unanimous view on this.”

“His [Mufti Qavi’s] scandals with Hareem Shah and Qandeel Baloch are well known,” Mufti Naeem said, noting that Mufti Qavi was also involved in the murder of Qandeel Baloch. 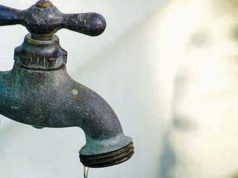 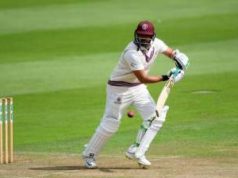 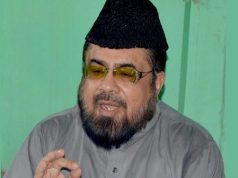 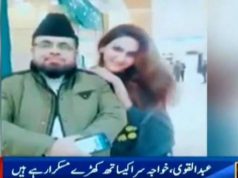 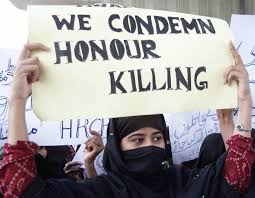 Dishonor of honor killing: Is Pakistan a female chauvinist society? 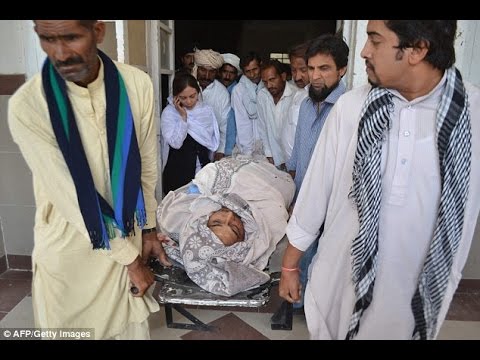 Stunning revelations: What was the real motive to kill Qandeel Baloch?