Shafaqna Pakistan: In what appears to be a response to former cricketer Shahid Khan Afridi’s recent statement about ending unemployment after being elected as the PM of Pakistan, Minister Ali Muhammad Khan said that not every Khan is Imran Khan.

Earlier, on his visit to Azad Jammu Kashmir, on Saturday, Afridi had said that if he gets elected as the Prime Minister of Pakistan, he promises to end unemployment in the country.

During his trip, Afridi also called on the Pakistan Cricket Board (PCB) to include Kashmir team in the Pakistan Super League (PSL).

Shahid Afridi said, “I hope that there will be a team from Kashmir in the next edition of PSL. I also want to play for that team.”

In a recent Pakistan Cricket Board Dream Team contest, the most recent poll suggest that majority of Pakistanis expressed their desire to watch Khan, the prime minister and former captain of the Pakistan cricket team, in an imaginary pairing with Afridi together on a cricket field in a longer format of the game. 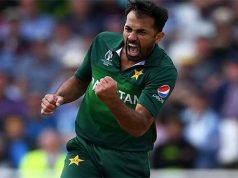 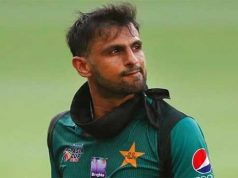 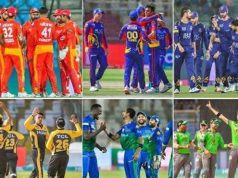 Remaining PSL matches to be played in Abu Dhabi 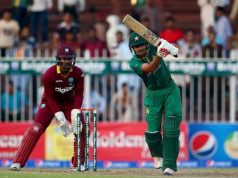 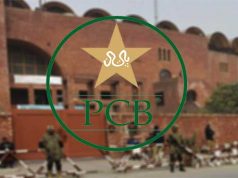 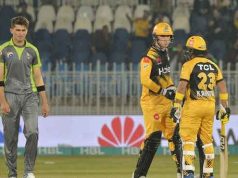