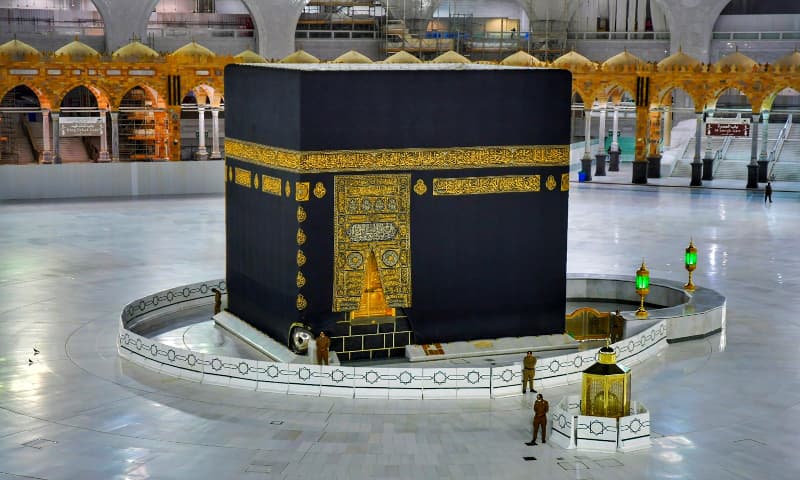 Shafaqa Pakistan:  Indonesia on Tuesday called for Saudi Arabia to decide if it will allow the annual Islamic pilgrimage to Makkah, after the coronavirus pandemic plunged the ritual into doubt.

Last year around 2.5 million faithful travelled to Saudi Arabia from across the world to take part in the Haj, which all Muslims must perform at least once in their lives if able.

The year-round Umrah pilgrimage was suspended in March, while Saudi Arabia asked Muslims to temporarily defer preparations during the Covid-19 outbreak.

But Saudi authorities have yet to announce whether they will proceed with this year’s Haj, which takes place at the end of July.

Indonesia’s religious affairs ministry said a decision should be made before the fasting month of Ramazan ends this weekend.

“We hope the official decision on whether Haj will go ahead or be cancelled will be announced soon,” ministry spokesman Oman Fathurahman said on Tuesday.

Indonesia is the world’s biggest Muslim-majority nation and at least 231,000 of its citizens were registered to take part in this year’s pilgrimage — the largest contingent of any nation.

But Indonesia has held off confirming housing, transportation and other contracts with Saudi travel authorities, Fathurahman said.

“Until now the Ministry of Religious Affairs has yet to sign any contracts or pay the down payment for Haj services in Saudi Arabia,” he added.

The pilgrimage is a key revenue earner for the kingdom but risks becoming a major source of contagion if pilgrims flock to Makkah’s religious sites. 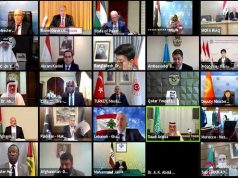 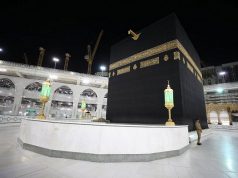 Over one million pilgrims perform Umrah in Ramadhan 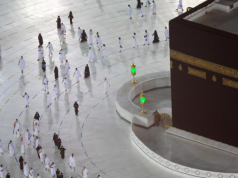 Umrah in a pandemic: Lessons from Makkah on containing Covid-19 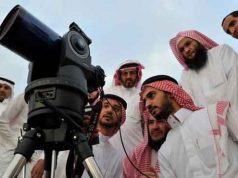 Shawwal moon not sighted in Saudi Arabia, Eid-ul-Fitr to fall on Thursday 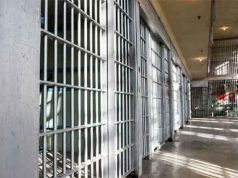 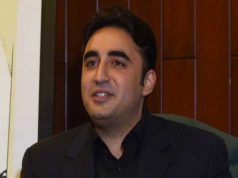