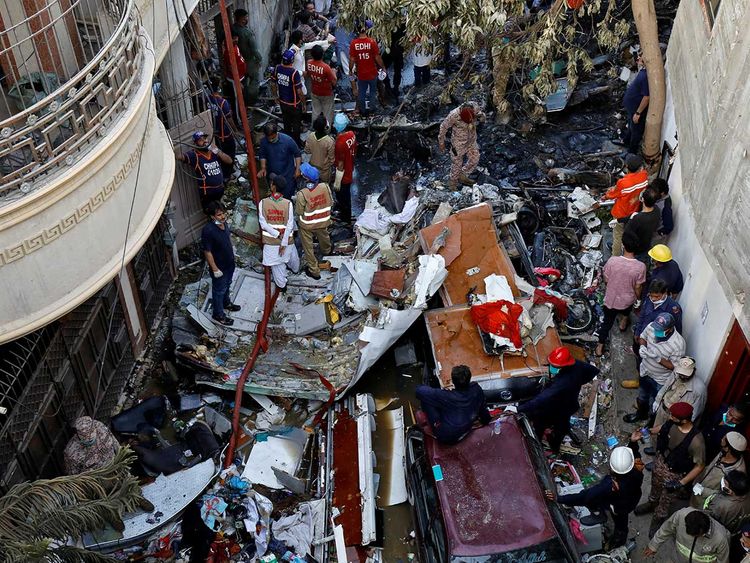 Shafaqna Pakistan: Islamabad: The crash of a Pakistan International Airlines plane inn Karachi on Friday occurred days before the Eid Al Fitr holidays when many return home to their loved ones.

The PIA flight PK8303 with 99 people on board crashed into a residential neighborhood of Karachi. At least three passengers miraculously survived the crash. Photos and videos from the crash site showed smoke and bodies buried under the debris as the rescue teams and firefighters searched for survivors.

What happened?
On May 22, flight 8303 was en route from Lahore when it crashed at Karachi’s Jinnah International Airport a few minutes away from landing. The plane was an A320 Airbus which aviation experts term one of the safest planes in the world. PIA chief executive Air Marshal Arshad Malik told media that the pilot reported “technical difficulties” and decided to go around rather than land despite two runways being available. “We have lost engines. Mayday, mayday, mayday. It is very serious,” the pilot can be heard reporting to air traffic control (ATC).

What do experts say about the crash?

There are a lot of theories and less clarity currently as it has only been a few hours since the crash and a solid investigation takes time. Talking to Gulf News, Fahad ibne Masood, aircraft accident investigator with 20 years of experience, said; “If we go with the facts, figures and the statement of PIA executive then it confirms that the aircraft faced a gear malfunction which is possibly why it didn’t land and attempted a go-around to make a second landing effort. But it could not land possibly due to the loss of thrust on both engines,” Double engine failure is an exceptionally rare incidence.

“The audio of the pilot revealed that they lost both engines. In this case, the engines perhaps did not have power to ascend and the flight was forced to come down touching the rooftops of the building since the airport is located in a populated area,” said Fahad, Member of International Society of Air Safety Investigators USA and associate consultant at Phoenix Aviation Safety Australia. Representatives of the government, PIA, Civil Aviation Authority (CAA), ICAO, Airbus, would be part of the investigation, he says. Airbus has offered assistance to the investigation.

Aviation expert Noor Abbas Mirza says it was a tragic accident as it involved “one of the safest planes and highly trained PIA pilots and crew.” It is well before time to conclude but “it is clear that cockpit crew reported an emergency related to landing gears and attempted go-around” to circle the airport during which the aircraft engines possibly suffered bird strikes, in which case it may be “both technical and human factor and failure” believes Mirza, deputy director aerospace and defence projects at Metallon Delta Corporation. He compared the crash with what happened in the movie “Sully” when the aircraft force landed on water after engine failures due to bird hit, leaving the airplane at a low altitude with little thrust. “The same might have happened with PK8303.”

Mohammad Bilal Qureshi, aviation analyst and co-founder of Plane Spotters Pakistan, told Gulf News “the aircraft was just one mile away from the runway when the landing attempt failed. It stalled and crashed into the buildings. It all happened between 0933z (2:33 PST) and 0939z (2:45 PST).” The problem began when the crew decided to make a go-around, he says. “One of the photos of the aircraft taken by our member just minutes before the crash shows black shade and smoke under the engines” which makes some experts believe that “both engines caught fire which led to the engine failure and crash.” However, there is another speculation, he says, “Pilots did not perform the checklist on their first attempt of landing and engine might have struck the runway and by the time crew realised and decided to go around for another approach, the engine caught fire. But it is yet to be confirmed by the investigation team.”

Most of the airports in Pakistan except Islamabad International Airport have residential areas in close vicinity leading to increasing bird activity, which is extremely hazardous for the aircrafts. Experts have urged CAA and city authorities to address the issue and ensure the safety of the people and the planes. 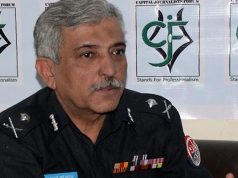 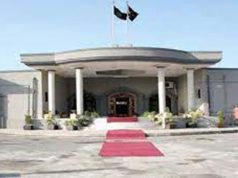 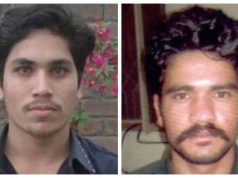 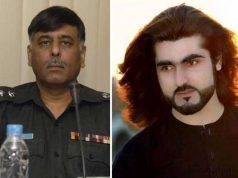 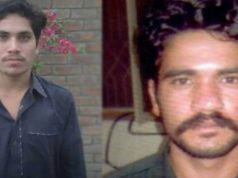 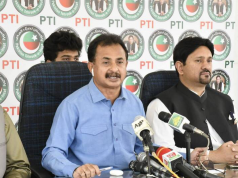